The Whirr That Refreshes 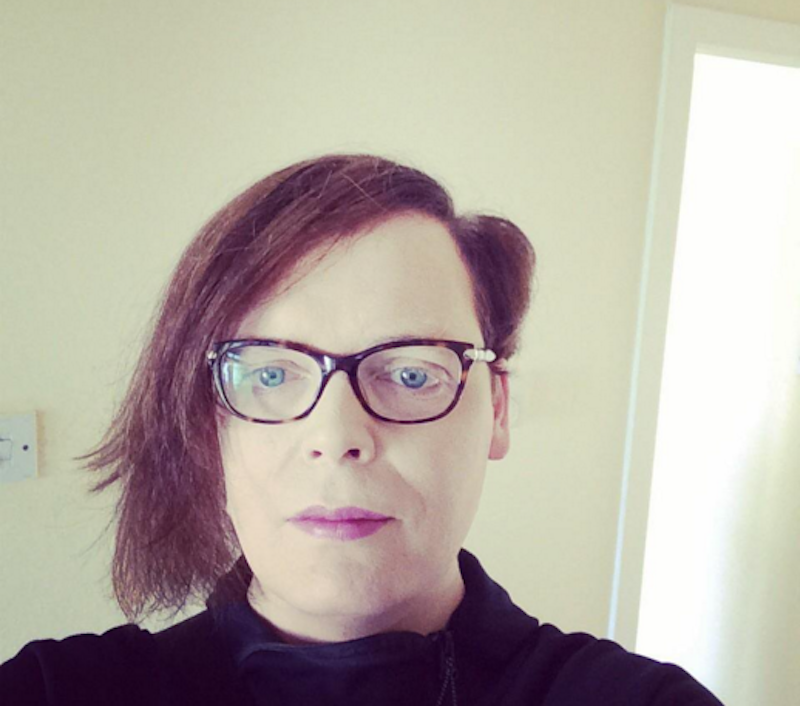 If two ghosts caught in the eternal loop of the glasgow underground system proves anything, it’s this: subway tunnels are best experienced via the field recordings of strangers. When you’re actually in a subway, the crush of loose chatter, automated voices, swirled odors, and grumbling machines makes it impossible to unclench fully or get your bearings. A subway is an enclosed space that feels wild and lawless; will you be the next person to be mugged, assaulted, randomly shoved into the path of an oncoming train? Blame the media or society if it helps you sleep at night, but the struggle is real—and I’d rather hop on a bus or catch a cab if it came right down to it.

Forty minutes of disintegrating industrial whispers that incorporate Veldon’s own underground recordings, two ghosts may remind some listeners of William Basinski’s loop experiments. “the hanged man of st george's cross” in particular makes me think of a weakening geyser gushing some distance away, as I’m seated in a minecart slowly moving closer to it. An eddy into an eddy into an eddy into a thousand more, with every eddy the echo of something indefinable and unknowable, just out of reach around the corner, portended by shadow or a klieg of blinding light. Indeed, the effect is a ghostly one—especially in the sense that ghosts are remnants of the formerly alive, and buried deeply beneath “the hanged man” is the merest, slighted hint of a melody. Some of us will lose hours struggling to seize it.