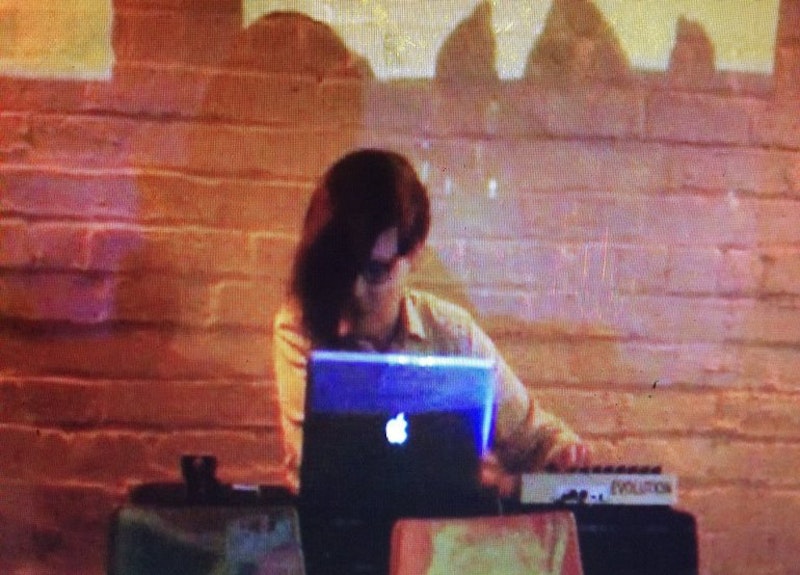 “variations for base pairs t” is a bit of a Trojan horse for 2, a mini-album that transitions fairly swiftly into noise warfare once its lead-in concludes. The pianos were what first drew me to “variations”; I’d set the release playing then circle back repeatedly to the beginning for that dream-sequence tickling of ivories. There’s more happening here, of course, namely a compacted commingling of joy and terror—baffling, inseparable. The core chords breathe fresh, crisp air for a few seconds, but thereafter are consumed and crowded by distortion, reverb, and competing chord patterns.

Darkness stares down natural light, and it’s unclear which side will win. Ultimately this conflict is less interesting than the dissonance evoked and the metaphors implied. Here the Phantom of the Opera cavorts, cloaked in shadow; there you and I again savor that oblivious, obliterating plunge into pure unconsciousness that precedes the slow onset of yet another dreadful nightmare. Offering neither rude adventure nor massage-like comfort, “variations” instead stands for a naggling sort of stranding. No release and no reward; a denial designed to taunt, and haunt.