Nothing is less jolly than a holiday tune about a break-up. 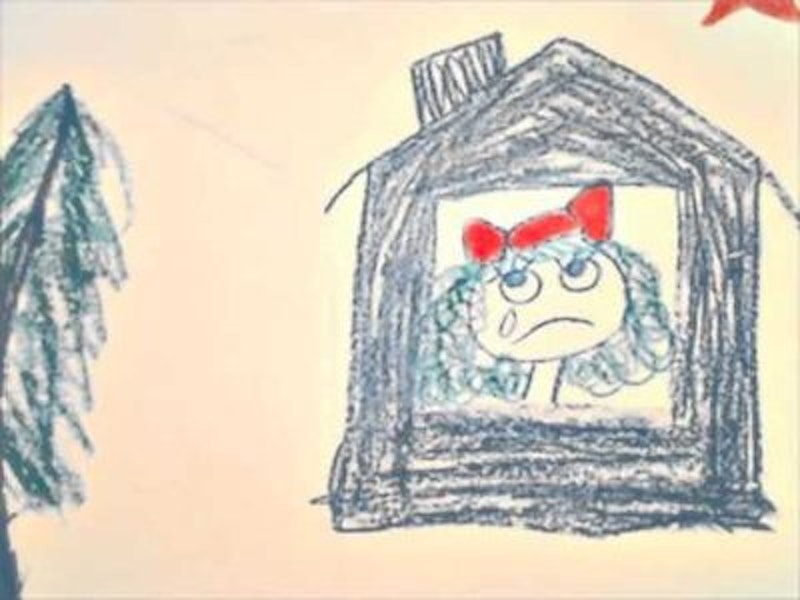 There are good Christmas songs and there are lame ones. I generally ignored the fact that the radio was playing Christmas carols on Halloween night, refusing to listen to a single holiday song until the day after Thanksgiving. The kids want all-Christmas, all-the-time stations on in the car. I’m thankful there is more than one so I can switch off the depressing ones like the Jesus high-heel dying mom song that some masochist wrote, insisting innocent people should be forced to cry on escalators in malls.

Christmas is not relaxing or fun unless, I guess, you’re a little kid and have zero responsibilities in the buying, wrapping, baking, visiting, and decorating departments. And God help you if you haven’t had the best year and aren’t feeling jolly, because at least 50 songs will assault you in a Walgreens or a grocery store that have the power to make you cry.

If there were an award for the most depressing holiday tune of all time, it would go to  “Please Come Home for Christmas.” Released by American blues artist Charles Brown (conjuring imagery of the ever-depressed animated Charlie Brown and his own holiday emotional issues) in 1960, the most well-known version is performed by The Eagles and was released in 1978 (also familiar is Jon Bon Jovi’s 1992 cover of the song, which has also been covered by 20 other artists for some reason).

Just take a look at the opening lines in the Eagles version:

Bells will be ringing
The sad, sad news
Oh what a Christmas to have the blues
My baby’s gone; I have no friends
To wish me greetings once again

Interestingly, the Eagles changed the lyrics to make the song even more depressing than its original. The Charles Brown version, which features far more haunting bells, and a genuine melancholy, actually includes the opening line lyrics “Bells will be ringing the glad, glad news;” so even the actual blues version is less sad lyrically; otherwise it’s clearly a superior arrangement, the song just fits more naturally into the R&B versus soft rock genre.

As if getting dumped around Christmas isn’t a sad enough tale, it becomes even more pathetic as the artist gets to the title line where the begging starts: pleeeease come home for Christmas and doesn’t get any more optimistic after that:

So won't you tell me you'll never more roam?
Christmas and New Year will find you home
There'll be no more sorrow, no grief and pain
And I'll be happy, happy once again

There are Christmas songs about missing front teeth, hippopotami, grandmothers who get mowed down by reindeer, and world-peace grown-up Christmas lists, and tons of lesser-known downer holiday tunes, but nothing is as gut-wrenching as a holiday song about a break-up.

Sure, Judy Garland declaring we’ll have to muddle through somehow and passively-aggressively telling you to have yourself a merry little Christmas (while she assumingly drinks and cries) is gloomy and of course “Blue Christmas” (most famously performed by Elvis Presley) is depressing, but it’s vague and short, and though it’s whiny, it doesn’t directly beg anyone to come home. It’s all you’ll be doing alright with your Christmas of white, but it doesn’t go full drone about sorrow and grief and pain. Baby Jesus. Pass the Egg Nog.