The Realness of Country Radio

Poptimism will eat itself. 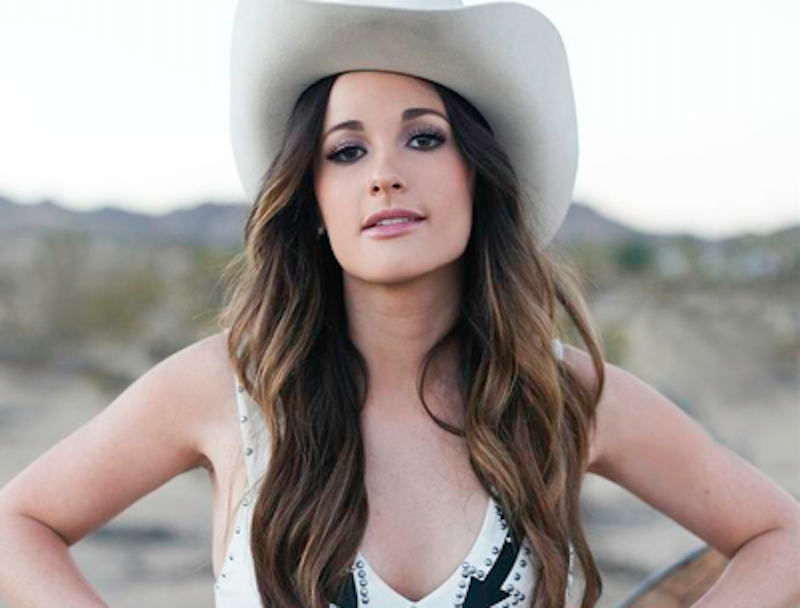 Critics love real music. That used to be the unchallenged consensus. Bob Dylan, the Rolling Stones, Elvis, Howlin' Wolf, Johnny Cash—they were authentic avatars of coal dust and grit, with real guitars dripping realness, for real. Abba, Donna Summer, Madonna, Beyoncé, and (in Greil Marcus' Lipstick Traces) Michael Jackson, on the other hand, were all shallow video visual facades—shrink-wrapped nerf sugar-sticks to be pitied and scorned.

But over the last couple of decades, there's been a change. Suddenly, the rockists (who love authenticity) have been challenged by poptimists—critics who revel in the joys of shallow radio pleasures. One of the leading poptimists, Carl Wilson, defended the value of Celine Dion as a multi-faceted icon. Wilson's latest foray into poptimism is a recent article on Slate, in which he takes a stand for country radio—music perhaps even more despised than Dion's.

Wilson's poptimism moves are somewhat familiar by now, but still, he deploys them with panache. His essay revolves mostly around Kacey Musgraves, the latest country radio hope for people who dislike country radio and dream of a twang more diverse, intelligent, and authentic. "These Manichean scenarios of brave mavericks redeeming Nashville’s corrupted soul are obligatory for covering Country for People Who Don’t Like Country," Wilson insists. "They always spur a strong suspicion that the writers’ knowledge of recent Nashville country is restricted to a couple of songs they heard at the mall or on the car radio and could not turn off fast enough before returning to their regular playlists."

People have always resisted the changing pop landscape of country, Wilson argues. Before Kacey Musgraves, people put their hopes on Steve Earle or Lucinda Williams; before that, Gram Parsons. Snobby authenticity mongering "purity police" have always claimed to know more about country than the "working-class Southern and Midwestern whites who are its core demographic." Fie upon these poseurs, Wilson says.

What's interesting here, though, is that Wilson's pro-country radio argument isn't exactly anti-authenticity. Instead, his argument is all about embracing authenticity. People who like Musgraves, or (in the past) Steve Earle, he suggests, are interlopers, out of touch with real sentiment and lifestyle. Country radio is the real music of working class whites. Liberal country wannabees enjoy Musgraves' gay-positive message and shudder at country radio's sexism. But those working class fans are real despite—or is that because of?—their homophobia and sexism. "What those who look down their noses at Nashville share with the most reactionary members of the country audience (who are out there too, of course) is that they each often seem like they don’t like the country, the actually existing nation that Americans have to live in and cope with," Wilson declares. Country radio speaks to the authentic America, not to some whiny, non-American poofters who want to hear songs about gay acceptance.

I'm sure Wilson didn't intend to build his argument around the stereotypical, and offensive, argument that gay people are inauthentic and/or un-American. But authenticity arguments are tricky like that. Defining some people as real and some as less real is a powerful rhetorical move, which is built on, and often unconsciously reinforces, prevailing stereotypes and prejudices. This is why poptimism has been valuable. It's asked critics to question their assumption that, say, disco music made by black and gay people is less authentic than rock music played by white guys. Poptimism, in its mistrust of authenticity, demands a re-evaluation of who is seen as natural, normal, and real.

But Wilson's take on country shows that poptimism hasn't really gotten rid of the real. Instead, poptimism often simply re-jiggers who is considered authentic. White guys playing rock guitars are transformed from working class American truth-tellers to privileged pontificators disconnected from real Americans. On the other hand, Beyoncé is changed from a corporate product to an artist who speaks to authentic communities of black women, and to America as a whole.

Country shows these fault lines more clearly because it's in some ways outside the traditional rockist/poptimism dichotomy. Country isn't rock and it isn't disco. The (imagined) audience it caters to is at once privileged (white and male) and marginalized (poor, rural, Southern.) So Wilson finds his poptimist contrarianism suddenly, bizarrely ambushed by its own authenticity fetish. He rejects the touted realism of country working class identity—in favor of the touted realism of country working class identity.

Wilson's article is a sign that it's time to give the poptimism/rockist battle a rest. Rather than shaming people for the way their authenticity claims make them inauthentic, it might be more useful to acknowledge that, at least as far as music is concerned, authenticity claims seem broadly inescapable. The question isn't whether you've shuffled off the false consciousness of authenticity. The question is what, for you, is real—or what reality you want your music to create. I'm not a huge fan of Kacey Musgraves, but she's better than Florida Georgia Line—in part because the country I'd like to be real is a country where women get to sing (as they don't much these days on country radio) and one in which gay people are seen as real people.

But rather than being forced to choose between Musgraves and Florida Georgia Line, I'd much rather listen to Jason Eady's Daylight & Dark, my favorite country album of recent years. Eady is a country throwback in a lot of ways; his style recalls the 1970s easy-listening gems of Don Williams. Does that make him real? On the title track, Eady doesn't seem to know himself. "There ain't no conversation 'tween the daylight and the dark," he sings, "it's a worn out situation when you don't know where you are." I like the uncertainty there; the sense of missed connections, that old country weariness of trying to find the solid, true thing, and the lonesome catch in the voice as the singer recognizes the real is reality escaping, one more time.