How to craft a perfect pop song. 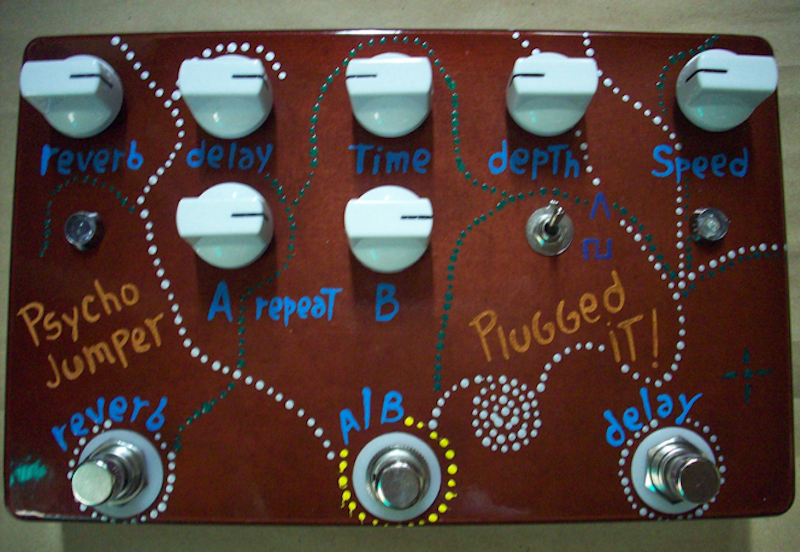 Pop is a word that’s thrown around as a way of avoiding confrontation. I always thought it was strange how often weirdos in the alternative world would namedrop pop when attempting to describe their music, cobbling together something like this: “With this record, we really tried to modify our approach to include more of an emphasis on African rhythms (we love Fela Kuti), but still with a strong pop sensibility.” Or maybe: ”Working on this record really brought me back to my childhood, y’know? Lots of simple pop songs, trying to harness that energy.” Scan the fliers and calendars of most venues in the city and you’re bound to run into pop at least two dozen times, shacking up with an endless array of equally vague prefixes—jangle pop, twee pop, baroque pop, skronk pop, synth pop, psych pop, heavy pop, hard pop.

You can reduce most of it to sloppy pop. To me, at least, a proper pop song is a very specific thing to aspire to, a very precise sculpture that makes us feel an amazing animal ecstasy, totally non-intellectual and notion free. Whether it’s the music, the lyrics, or both, it scratches an itch we didn’t even know we had. Every nascent band that brands themselves as some form of “pop” is trying to make a broad appeal and avoid being pigeonholed as genre-du-jour and thus instantly dated. This approach is as vague as most of the shitty pop music out there. C’mon, by now we’ve all seen too many guys and girls get up on stage, quietly mumble-sing off key, play the same two R.E.M. chords over and over, suffocate them with reverb, while the keyboardist plays the song’s shrill, uncompromising excuse of a hook. It’s naive to interpret pop’s universal appeal as “anyone can do it and in five minutes.” What makes great pop songs incredible, life-altering pieces of work is boring and hard: meticulous layering, compositional precision, and vivid emotion.

I can’t think of a better example than Prince’s “Raspberry Beret.” Perhaps the ultimate pop song, one that no one could truly dislike except for want of attention. It’s densely layered and instantly inspires this serene, lush feeling of beautiful, sublime resignation (mostly due to Wendy & Lisa’s string arrangement). There’s something coy about the melody, even as it soars during the chorus. “Raspberry Beret” doesn’t exhaust its hook (crucial for a brilliant pop song!) even though the verse and the chorus are almost the same. The lyrics and the sentiment are simple and universal, but clearly expressed. Maybe the most irritating thing about impotent pop is the vegetative reliance on reverb and oceans of delay to hide Mr. Sensitive’s shitty, off-key singing. It’s not how good your voice is but how you use it. It’s mortifying how putting yourself out there to your friends when playing in a band is a lot like going bowling. Pop is about precision.