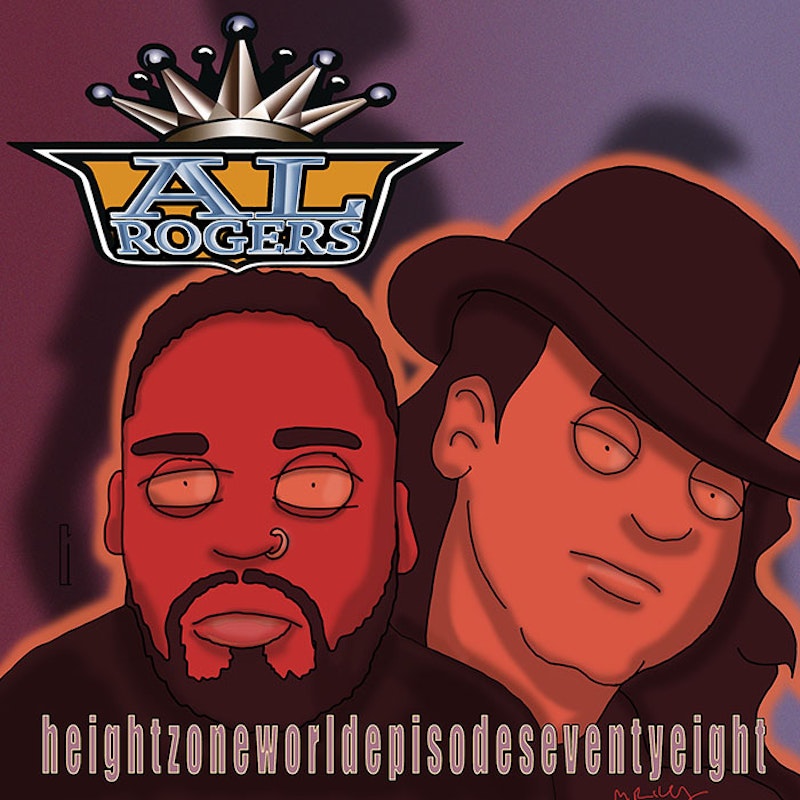 My guest this week is Al Rogers. Al is a young MC from Baltimore. He recently released an excellent full-length collaboration with Drew Scott called Luvadocious.

We talk about how he began making music during his reckless teenage years, and how music put him on a new path. He discusses his first live performances, and his change from doing standard hip-hop sets to putting on energetic dance-heavy performances. He breaks down his new album Luvadocious, and how Drew Scott, Blaqstarr and Baltimore radio host LaDawn Black all contributed to the project.

Mike Riley’s art this week is an homage to Outkast’s Southernplayalisticadillacmuzik.