Samples Drake Should Have Employed on Views’ Vision of Celebrity Zenith as a Cold, Existential Wasteland

The cries of mating penguins, among others. 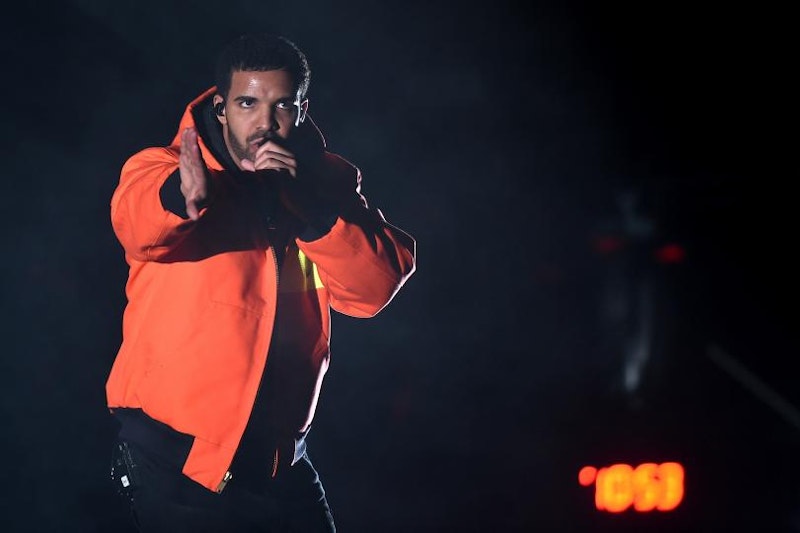 The sound of a Triple Fat Goose jacket being zipped up.

Cubes of ice rattling in a highball glass that is, otherwise, almost as empty as Drake’s own soul.

A sample of Freeway growling, “it’s a cold winter,” from “What We Do” on Philadelphia Freeway.

The snap of a frozen Kit Kat bar, fresh from the freezer.

Drake and 40, his producer, pouring frosty 40-ouncers of malt liquor on their smart phones, in imitation of a Galaxy S7 commercial where Lil Wayne and his coterie entertain themselves in a similar way.

The slicing roar of arctic winds in sub-zero temperatures.

Speed Skates scraping the surface of an ice rink, perhaps at Rockefeller Center.

The bells of Big Ben tolling for Drake and only Drake.