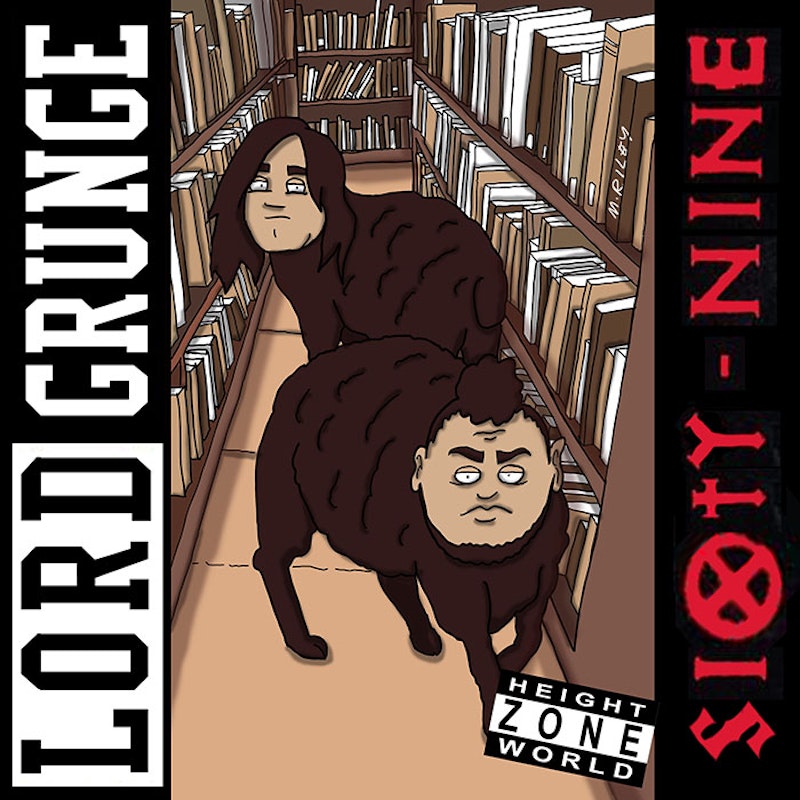 This is part two of my interview with Lord Grunge. We recorded this on his front porch in Pittsburgh, on Black Friday.

We start the conversation by talking about Grand Buffet’s B-sides record Dicer, and how it later played a hand in them going on tour with Third Eye Blind. We talk about some of Grand Buffet’s later releases, and some of the frustrations they faced upon putting those records out. We discussed making music as an older guy and his new day job as an EMT.

Mike Riley’s art this week is an homage to Black Sheep’s Non-Fiction.