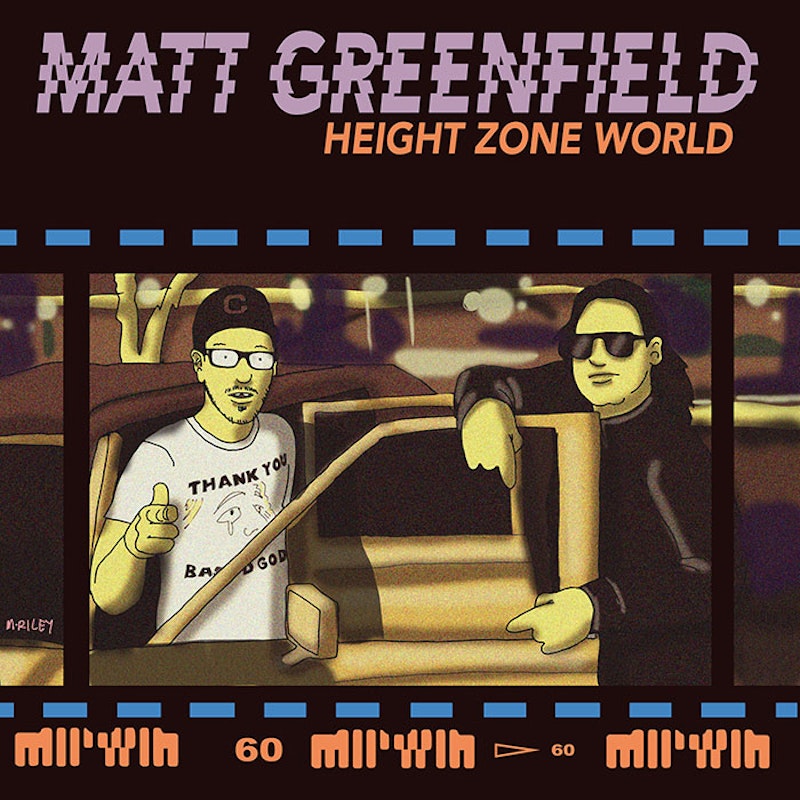 My guest this week is Matt Greenfield. He recently directed Destroy Cleveland, a documentary about the Cleveland hardcore scene in the 80s. Matt has spent years making music as MC Homeless and as Peaks, Ohio. We first met when our tours crossed paths in Pittsburgh in 2005, and I was amped to get the scoop on his whole career.

He tells me about his early years playing hip-hop shows in the rust belt, and the surprise success of his debut full-length. We discuss the brutality of DIY touring, and his indefinite hiatus from the rap game. We talk about him switching gears to new forms of creativity, and the process of putting this new documentary together. Mike Riley's art this week is an homage to Schoolly D’s Smoke Some Kill.