And other misheard song lyrics. 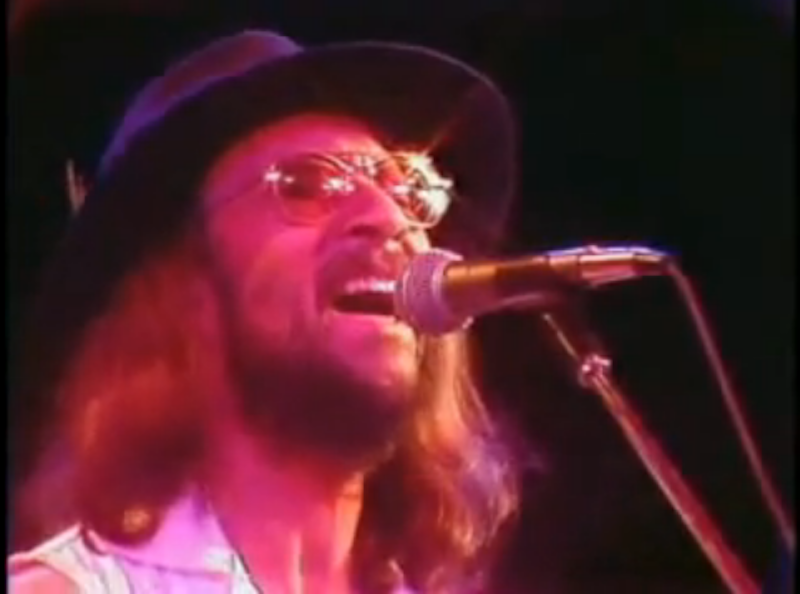 What’s the song you’ve been singing incorrectly your whole life even though you know that can’t possibly be the lyric, and someone told you the correct lyric once forever ago, but you can’t remember it, and you’re too lazy to Google it and you couldn’t remember it anyway and besides, your version is far more fun? No one is judging you.

When hearing the song Manfred Mann’s “Blinded by the Light” (the band’s cover of an early Bruce Springsteen number) on the radio in the 1970s, I never understood as a young kid what it meant for someone to be “revved up like a douche.” The TV commercials for that particular product featured relaxed, happy, Marcia Brady hairstyle women wearing white and frolicking on beaches, so, along with Tampax, the stuff seemed to be in the we-don’t-learn-about-that-until-the-fifth-grade-movie category. The song confused me for many years, even after learning it was about a “deuce” coupe car; I still hear the word douche loud and clear every time.

Long ago I blogged about that song lyric and some readers chimed in with their favorite misheard lyrics. A friend of mine told me she walked around scratching her head for years about the inappropriateness of a Gwen Stefani song because she couldn’t believe “I Ain’t No Harlem Black Girl” was the title of a song. (“That shit is bananas.” Actual song: “Hollaback Girl.”)

There’s a whole group of Internet-meme misheard lyrics that come in handy for weddings and other social events. “There’s an old man sitting next to me, making love to his tiny cat Jim” (versus tonic and gin) in “Piano Man” by Billy Joel, “Hold me closer Tony Danza” (for Tiny Dancer) by Elton John, “Excuse my while I kiss this guy” (instead of the sky) for Purple Haze by Jimi Hendrix, and “the ants are my friend” (versus the answer) for “Blowin’ in the Wind” by Bob Dylan, the list goes on. I’m not talking about Taylor Swift and “Starbucks lover” because no one gives a shit about that.

Misheard lyrics are fun because although some of them are specific to an individual’s experience, many are more common to a group of people. I can’t be the only one who heard “revved up like a douche” and apparently a shocking number of people think the Credence Clearwater Revival lyric in “Bad Moon Rising” is “there’s a bathroom on the right.” HuffPo did a Best of list of more common tune mix-ups, and Jimmy Fallon ran the hashtag #misheardlyrics on Twitter one day, sang a few (a guy thought “Circle of Life” in The Lion King started with the word “Pennnnnnsylvania”); Fallon shared some of his favorites (“We’ve been spending most our lives living with a gangster’s pair of dice.”) on the show.

Since the more common faux pas are already in circulation, I’d love to hear some of yours, readers, because the “Hollaback Girl” and “MacArthur Park” lyrics were the two that really cracked me up, and they came from real people versus meme lists or talk show hosts. Comment here on the site or on Facebook and let us know what that one song is that you’ve been singing incorrectly this whole time. Not that it really matters. Keep on singing ‘em wrong! Entire albums are full of lyrics no one can understand anyway.