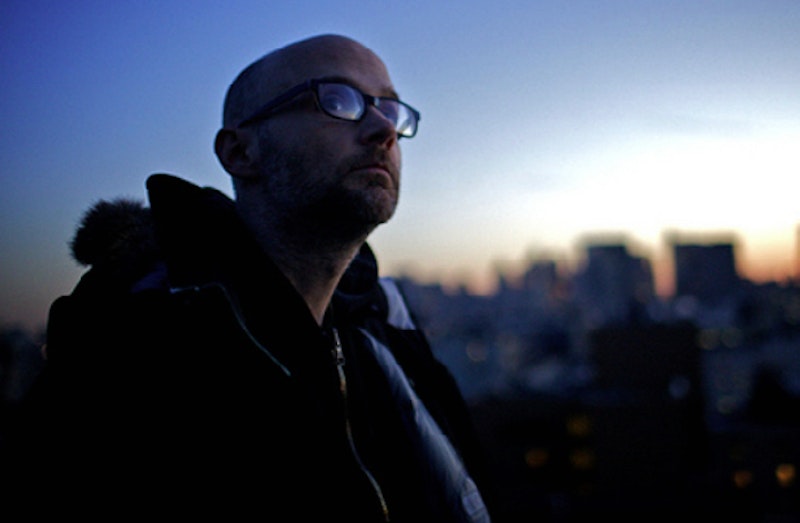 Buck Gooter hail from Harrisonburg, VA, and First Decade (Feeding Tube) is a compilation of selections from the various albums the band has released over the past ten years. The Buck Gooter sound is sleazy, slapdash, and flash-fried in a way that would’ve gone over big in the Carter/Ford era but can’t find much traction today; in other words, it’s sloppy-seconds fun. “Cigarats” kicks First Decade in low style, a down-with-cigarettes ditty sung in a double-tracked croak that suggests that the singer’s lungs are blacker than smokestacks. The lyric “My girlfriend’s mouth is like an ashtray/I stick in my tongue and skin comes away” might be a more effective deterrent than a thousand billboards featuring diseased hearts, if anyone actually heard it.

Socially repugnant yet artistically compelling, Memory Card finds Vancouver’s Senpai Suicide Club in bug-eyed pursuit of a dubious aesthetic: depraved rapping atop 8-bit video game spew. On “Infinite Inventory,” layered, squabbling vocals aim to tame or overcome the production. This effort, while an abject failure, brands the song in memory, probably because the here spitting occupies a fitful Eminem/Lady Sovereign lane: a realm where vitriol is more potent and valuable than lyricism. I like to pretend that this is a semi-meta version of those YouTube videos where dudes —always dudes—videotape themselves as they attempt to best Nintendo Entertainment System classics, swearing liberally all the while.

Moby & The Void Pacific Choir, “The Light Is Clear in My Eyes”

Moby’s recognition and embrace of his irrelevance is one of the things that makes him an interesting cultural figure. There is never a sense, in recent years, that he believes that anything he is doing actually matters, or is of real significance. Like you or me, he’s mostly killing time, punching a clock—the difference is that he’s a massively wealthy pop star, albeit one that everyone shrugs at now. Will anyone remember “The Light is Clear in My Eyes” at this time next year? Doubt it. It’s a bolt of raging, post-punk id that would sound fantastic and inspiring had, say, U2 cut it live and made it available as a single—and I hate U2. But U2 didn’t write and record this song; Moby did, which means it will be co-opted to peddle jeans, sneakers, or cars, before disappearing back into the void from whence it came.