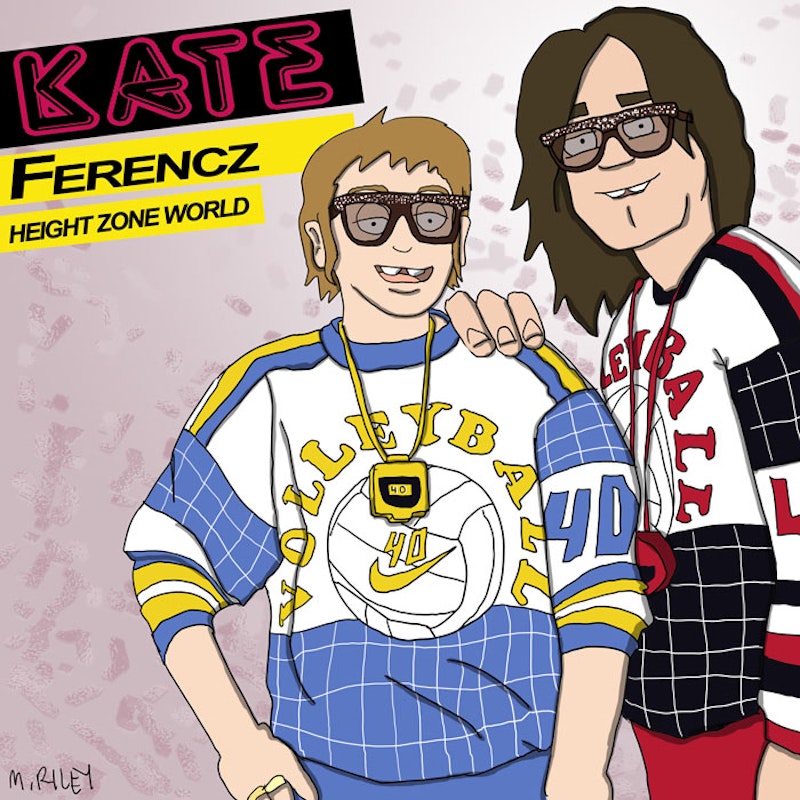 My guest this week is Kate Ferencz. Kate is a songwriter/performer originally from White Plains, NY and now residing in Philadelphia. I got turned onto her music when I played the release party for her Dumb Hearts, Dumb Flowers album, and I’ve been a fan ever since.

We discuss her four solo albums, as well as her band, Evil Sword. We talk about the difference between Philly and Baltimore’s music scenes, and she makes the case for Philly being a better place for avant-garde music (I can’t see it.) She talks about trying to figure out what she wants her show to feel like, and whether or not she’s out to rock the party. Mike Riley’s art this week is an homage to J.J. Fad’s Supersonic.