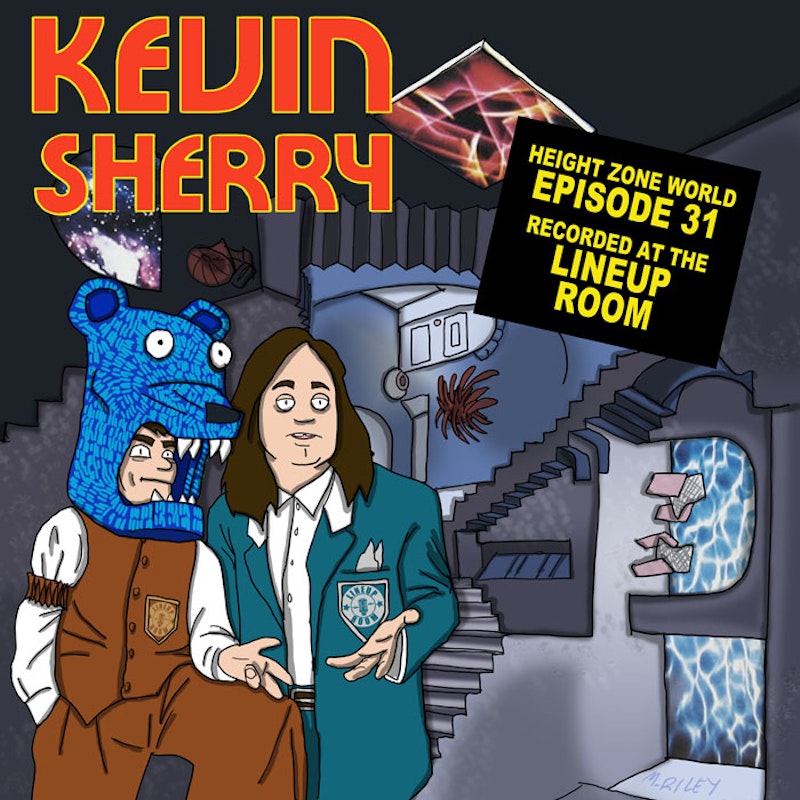 My guest this week is Baltimore-based author and illustrator Kevin Sherry. He’s been writing and illustrating children’s books since 2006. I’ve always liked his artwork, and I was excited to learn about his grind.

He talks about starting at MICA, and moving into Baltimore’s copycat building with other visual artists at a young age. We discuss his career in children’s books and his former company Squidfire. He tells me about his future plans, including collaborating with Ed Schrader on an animated series based on Ed’s “A Family Affair,” podcast.

Mike Riley’s art this week is an homage to Kid 'n Play’s Funhouse.