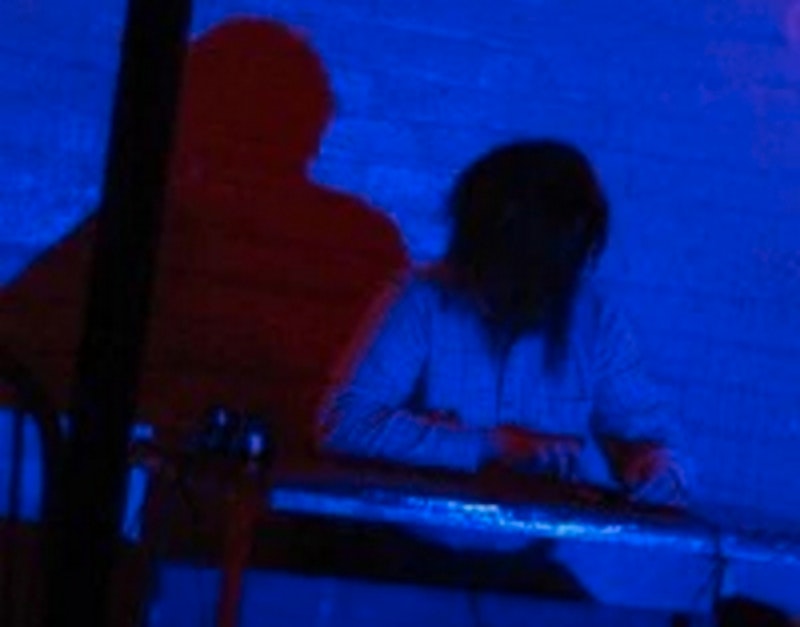 Landmark tragedies stun us. We’re immediately winded, speechless, gasping. Then, once that first wave of shock subsides, outrage arrives; we fumble for the words with which to express our revulsion, helplessness, antipathy for the individuals, institutions, and systems that allow or enable this insanity. Of course, the lens of modernity often complicates these reactions. The notion of composing a missive for the local newspaper’s editorial page seems quaint in an era where one’s “hot take” might wind up re-Tweeted millions of times. So superlatives and euphemisms are chosen with the utmost care as hopelessness swells and self-expression elbows its way out into the online open-air market. Erudite, vomited, or somewhere in between, a response presents itself—or, it never quite does.

“notes toward a mass for orlando, part 1” and I share a problem in common: our reactions to the cold-blooded slaughter of 49 at a gay Orlando nightclub cannot wholly coalesce. The horror is too raw; the pencil scribbles blindly in one moment what it will erase in the very next one. For my part, a potential essay lurks unformed in sub-consciousness. For “notes,” each gesture inspires a retraction. The treated electronic bells expand out like schools of fish, surrendered then to inky, silent stretches, waver uncertainly before a declarative potency can be achieved, or dribble in and out or murmurs. It’s like a nature film where a camera follows a beautiful, full-grown coral snake as it slithers from end of the clearing to the next—except that the editor has redacted most visuals, so the viewer sees only glimpses of the whole. There’s a fleeing mouse, here are blades of grass depressed, there are the snake’s strong muscles, propelling it warily towards an unknowable fate. The elegy remains beyond reach, scattered phrasing must suffice. Until the next senseless tragedy emerges, and we must once again figure out what to say, and how to say it.