Please Come to New York, Before You Commit 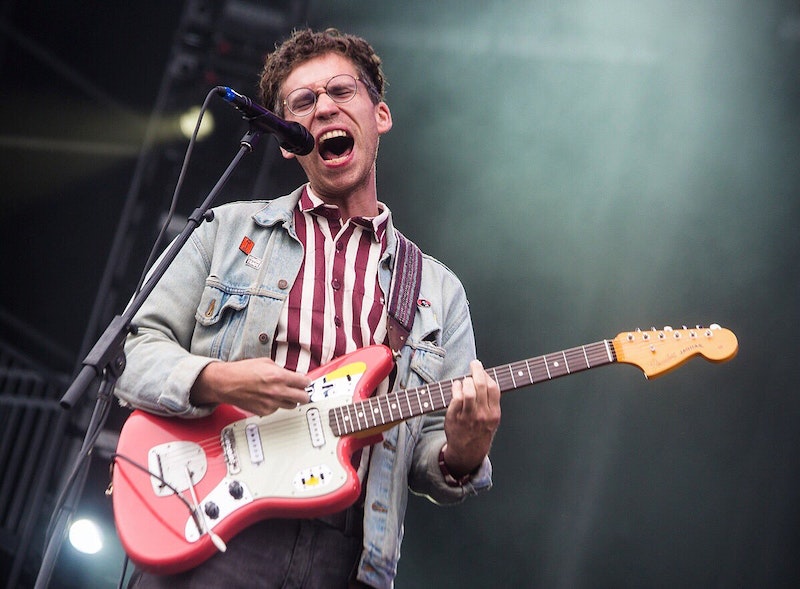 The question at the center of “Eyeballs” is almost too terrifying to pose aloud, or to hear: “Could it be that I’ve been wasting your time?” It’s simply too blunt, too real—microcosm of the best song on Andrew Savage’s recent LP.

Listening, you sense an inter-coastal breakup trembling along fault lines the music labors to calm, the nerves manifesting as semi-monochromatic choogle that’s the pop equivalent of fingers tapping underside of a coffeehouse table pacing apprehensively in a tiny third-story walkup. Solo and as a member of Parquet Courts, Savage pursues a difficult aesthetic balance: bed-headed yet erudite, composed yet slapdash, sincere yet flippant.

In this case, the portmanteau is deadpan begging in NYC tourism board drag: she’s California daydreaming, he’s committed to the five boroughs but won’t relinquish his sunglasses. That’s masculinity, right? A case needs to be made, but why make a scene to make it? Savage knows (or thinks he knows) how to upsell New York and disparage L.A. (cleverly, without quite naming it); his voice a thick mutton-chop sideburn, tangents minimized mostly, a complement, an entreaty, verses tricked out with hidden-trap doors. It’s seductive, spackled with postcards and good will.