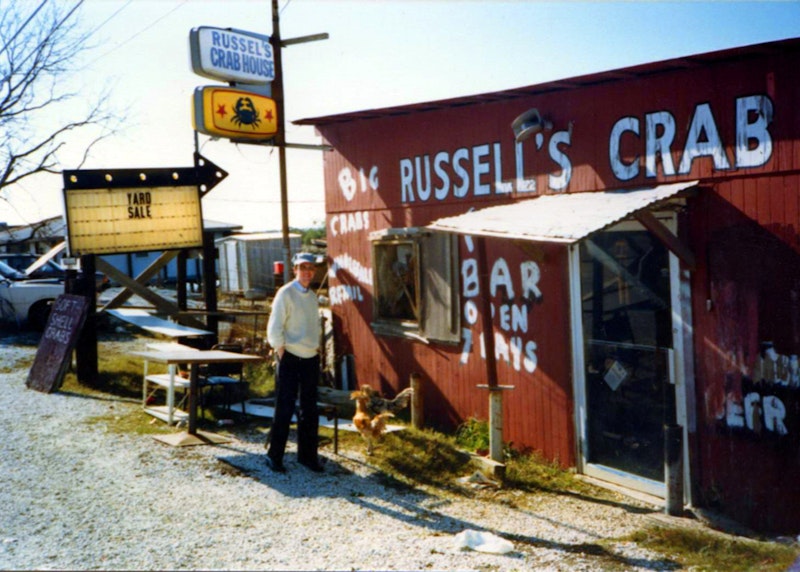 I read John Minx’s 2014 novel The Purpose of a Man last weekend, and while it was unremarkable, both the story and writing—although several British colloquialisms I wasn’t familiar with kept my interest—there was a scene mid-way through when semi-protagonist Michael Galvin, 28, stuck in a rut with his mates, confesses that he no longer keeps up with new music, where at 20, he’d scour New Musical Express for news of his favorite bands. I guess this was a purposeful indication of a life going nowhere in the nowhere town of Ormskirk—not far from Liverpool—but it struck me as very odd. If at 28, the character Galvin had abandoned all previous passions—aside from getting blasted, picking up birds, and the quest for true love—that’s pretty bleak, and not all that believable.

If you’re bitten by a consuming devotion to pop music as a pre-teen, teenager, college student and young adult, you usually don’t turn into a Robert Goulet (or the equivalent) acolyte before hitting 30. In the mid-90s, nearing 40, married with two small kids, I largely abandoned the ongoing pop music carnival, with a few exceptions, like the Smashing Pumpkins. But I did keep my hand half in the till, and did as best I could to stay abreast of the current scene.

There’s a current feature on Facebook in which people list, on successive days, 10 albums that affected them as youths and still find “regular rotation” on whatever listening device they now use. I’ve enjoyed it, especially the picks from old friend Craig Hankin, but while reading Minx’s book (the prose was fairly deadly, so there was time to daydream), I composed in my head my Top 10 favorite songs from the 1980s—after the touchstones of earlier days, like Blonde on Blonde, Station to Station, The Gilded Place of Sin, The Notorious Byrd Brothers, Beggar’s Banquet, Pet Sounds, and so on, had passed into recent history—a bunch of which were released after I’d passed character Michael Galvin’s fuddy-duddy age of 28.

(The picture above was taken by John Ellsberry, around 15 miles outside of New Orleans, a Christmas road trip for John, Michael Gentle and me.)

It’s random, of course, and subject to change maybe a month from now, and tough to restrict just 10. In no particular order: The Clash’s “Something About England”; Elvis Costello’s “New Amsterdam”; the Cure’s “Just Like Heaven”; the live version of Talking Heads’ “Girlfriend is Better”; the Pogues’ “Fairytale of New York”; The Pretenders’ “Middle of the Road”; two from The Smiths, my favorite band of that decade, “What She Said” and “The Queen is Dead”; R.E.M.’s “Driver 8”; and Roxy Music’s “The Main Thing.” By this point, you could no longer trust Rolling Stone for recommendations, but the Village Voice was reliable, as were half a dozen alternative weeklies around the country, where rock criticism flourished, and I’d immodestly include my own Baltimore City Paper and New York Press in that scrum.

I still went to a lot of shows, in venues large and small, seeing the Pogues half a dozen times (although once, at a South Baltimore bar, Shane MacGowan fell off his stool after the first song), Talking Heads, The Smiths, Roxy Music, Stiff Little Fingers, Elvis Costello on multiple occasions (when he donned a gorilla suit, pandering to Maryland’s Merriweather Post Pavilion’s crowd, that marked his decline I think), Psychedelic Furs, Style Council, Oingo Boingo, Echo and the Bunnymen, and many more that my internal tapes just won’t re-wind.

I’m not attempting to brandish any bona fides here, it simply remained a way of life, for me and friends, a second wave of enthusiasm that exploded after punk/New Wave changed the parameters of pop music. Often, the day after was a slog at work, the intoxicants (mostly booze) assaulting the body more fiercely than a decade earlier, and downhill from there.

In pondering all this, I pulled up a YouTube video of Billy Bragg’s “Levi Stubbs’ Tears” from 1986—in my impossible jumble of CDs at home, I couldn't find his album Talking With the Taxman About Poetry—and, once again mesmerized, played it over and over. The song was a deviation for Bragg, with no political agenda, and could be the single most heartbreaking song from that decade. It’s a small vignette of a woman at the end of her rope, the victim of a scumbag abusive husband whom she nonetheless still longs for.

At its end, the song’s punctuated by a mournful trumpet solo by Bill Whitehead.

I’m assuming the great Levi Stubbs, probably at that point—in ’86, the Tops’ run was over—playing nostalgia shows for 2500 people in podunk towns, heard Bragg’s song when it came out. Stubbs, who died in 2008 at 72, must’ve scratched his whiskers at the grand invocation, but was no doubt thrilled.