The Return of Gang Gang Dance

An important aughts band shines light toward a fusion future. 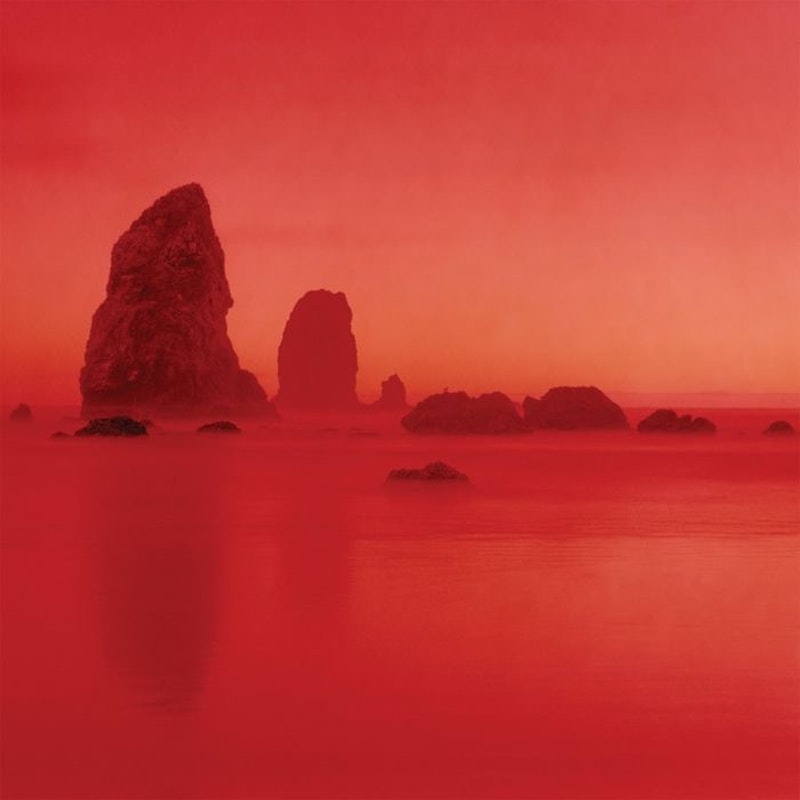 Gang Gang Dance have returned from a very long hiatus: their new album, Kazuashita—first since 2011’s Eye Contact—is out June 22 via 4AD. I sort of forgot about them, and oddly I remember Eye Contact getting a lot of praise and ink at the time: it seemed like some sort of commercial breakthrough for them, or at least as much of a commercial breakthrough you can have with this kind of band.

I loved God’s Money, their 2005 album for The Social Registry in the mid- and late-aughts. It sits nicely alongside records by their friends Black Dice and Animal Collective, and the song “Egowar” (which I’ll admit I haven’t listened to in years) still floors me.

Gang Gang Dance is an important band, one that collated so many strange, avant garde, and free associative ideas into recognizable song forms. Their earlier records were all over the place, but there’s an order to God’s Money that suggested another way forward for rock music. Look, I love Jim O’Rourke’s Steamroom series, or one-off side projects or jam releases by people like James McNew and Chris Brokaw, but, gun to head, I’ll always pick the records with songs. A band like Gang Gang Dance is important because they validate the cliché of “gateway artists” that expose young kids to totally out there crazy music via recognizable rock or dance song structures.

The first single from Kazuashita, “Lotus,” sounds closer to God’s Money than anything else they’ve done in the past 13 years. Guitars come back to the forefront, singer Lizzi Bougatsos’ voice is crystal clear, and there are no wild rhythmic diversions into winding paths unknown. The dance elements the band explored on Eye Contact and 2009’s Saint Dymphna remain, but “Lotus” is tighter and poppier than anything I can remember them doing back then. “MindKilla,” a 2011 single, was mixed crystal clear and built for massive club PA’s, but it’s so much more hectic and dense than “Lotus,” which sounds like a calm return, if not a readjustment.

I saw Brian DeGraw open for Animal Collective in December 2013 as his solo project bEEdEEgEE. He performed in an LED white linen beehive situation, and it was exhilarating for 20 minutes, wearying for the following 20. In an interview for FACT Mag conducted around the same time, he said, “Gang Gang has been blown apart for the past year due to several 2013 factors but we are just beginning to get back to it and to figure out how to approach the next record. All we know is that the writing approach is going to be extremely future or extremely past… Our next record could sound like Albert Ayler or it could sound like Madonna.”

I don’t give a shit what it sounds like, all I know is the world needs more records by bands like Gang Gang Dance, Black Dice (where have y’all been?), Horse Lords, Dan Deacon, and Guerilla Toss, the only other band that sounds anything like Gang Gang Dance, and even then they’re miles apart. No more deconstructionism, no more boring punk bands, no more Pavement rip-offs, no more isolation between the experimental world and the rock world. We need more bands like this that will lead us into a glorious fusion future.