On Soen and Lotus

This is what a very good hard rock album sounds like in 2019. 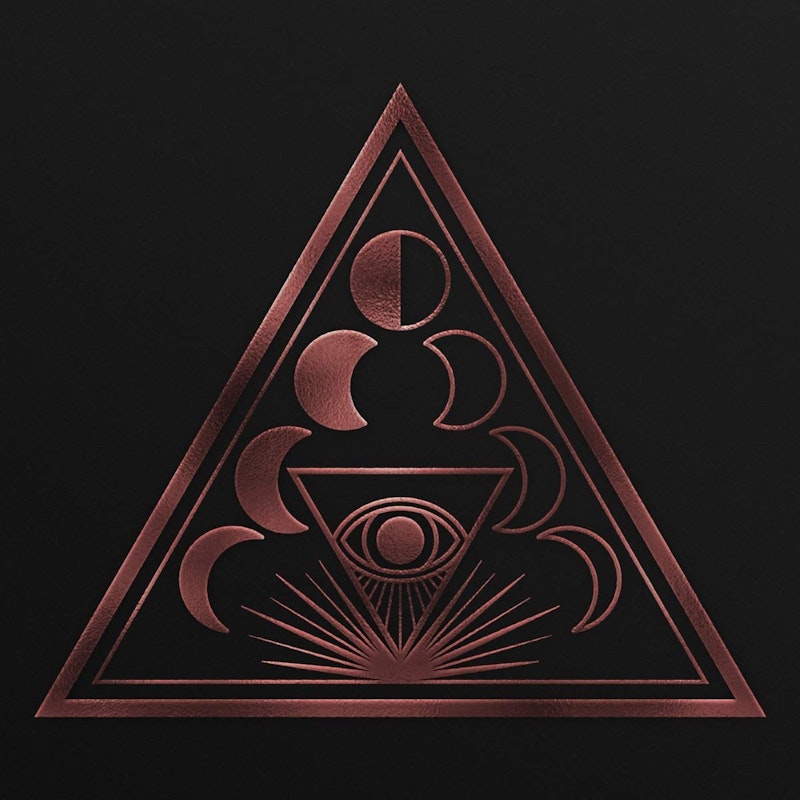 Lotus is the fourth album by progressive-metal band Soen, though from a certain angle you could argue it’s their first: the first to fully sound like themselves. Soen’s first two albums, 2012's Cognitive and 2014's Tellurian, were near-pastiches of Tool, 2017's Lykaia was a transition to something else, and now Lotus is the sound of a band that’s truly arrived.

Given that Tool hasn’t released anything since 2006, there was space in the market for a band that could convincingly ape their dark-yet-complex rhythms, and early Soen pulled off the trick. Maybe too well; drummer and founder Martin Lopez is on record arguing that Tool is “not only a band but a genre,” which is the sort of thing a musician says when they don’t have enough distance from their primary influence. But Lykaia explored new ground. With Lotus, Tool remains a key element in Soen’s sound, but they’ve managed to fully integrate that influence into something different and more individual.

Soen was formed by Lopez and guitarist Kim Platbarzdis in 2004. Lopez had already had a considerable career in metal; he’d been a part of Amon Amarth for their debut album, 1998's Once Sent From the Golden Hall, then left to join Opeth for their third album, My Arms, Your Hearse. He played on seven albums with Opeth, through 2005's magisterial Ghost Reveries, and then left the band for health reasons. Platbarzdis left Soen after Cognitive, but singer Joel Ekelöf has been a constant. Keyboard player Lars Åhlund and bassist Stefan Stenberg joined the band with Lykaia, and for Lotus they’ve recruited Cody Ford on guitar.

This is a lot of personnel turnover, but there’s a consistency to Soen’s discography, even while album by album they’ve added new elements to their sound. Lotus, like Lykaia, calls to mind Opeth as much as Tool—and, given Lopez’s history with Opeth, that’s fair. But you can hear other things in Lotus, too. There’s a sonic texture not unlike Amorphis, particularly in the chorus of “Martyrs.” Perhaps also Orphaned Land. Moments here and there recall Pink Floyd in a brooding guitar texture (notably in the title track), or late-period Rush in the snarl of a bass (consider “Covenant”) and some of the guitar work (“Penance”).

There’s a variety to this album, then, that’s new for Soen. It’s also tempting to call it mainstream-friendly, if still nominally progressive. It has a dark, brooding sound dominated by the guitar, but it’s far from extreme metal. There are no harsh vocals. Production’s polished and rich. Heaviness is an element, not a constant. Lotus is certainly more like metal than most music that isn’t metal, but whether it’s actually metal itself is an open question.

Neither is it typically progressive. There’s a precision to the album, for better or worse. Of nine songs on the album, only closer “Lunacy” exceeds eight minutes, while two others are a touch over six. Conversely, none are under five; these songs all have variety but are tightly constructed. They may shift tempos, but they also don’t overstay their welcome or drift off into purposeless noodling.

This is a rock album, what a very good hard rock album sounds like in 2019. There’s even a 21st-century power balled in “River,” more cerebral than most (there are moments that recall late-period Porcupine Tree) but still plangent. It’s saved by Ekelöf’s vocal performance, and his work in particular gives the songs on Lotus a real punch. He’s got a powerful voice, but there’s a directness to the emotional textures he creates that has little to do with technique.

One might fault him, though, for not varying his approach enough over the course of the album. The second half of Lotus has a lot of mid-tempo melancholic songs, and while each one individually is fine—even “River”—taken as a whole you wish for something more, something distinctive. This is where the album could have used more aggression or experimentation.

Lyrically, there are hints of a concept, or at least of themes linking the songs. The title track implies that the lotus is to be understood as a symbol of stupor: “Be the one who wakes up,” and then “Where you walk, what you dream, measures who you really are.” The album’s lyrics overall are annoyingly non-specific, but generally deal with rock and metal stand-bys, themes about being an individual and resisting the crowd: “Freedom lies in your own desires,/Freedom lives in your will” according to a line in “Covenant.” Still, if not breaking new ground, there’s nothing too embarrassing here, and Ekelöf is able to deliver the material with conviction.