Thrown Down an Elevator Shaft 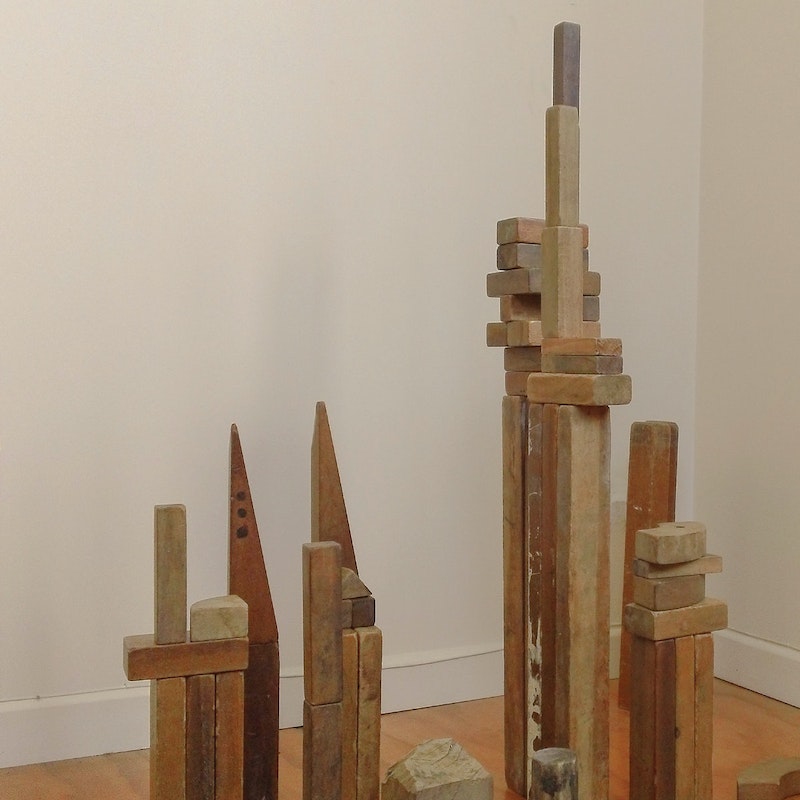 John Peel's infamous quote about The Fall, “Always the same, always different” could also apply to The Dead C. For more than three decades, the New Zealand trio have released records and playing live shows that reinvigorate their characteristic improvisational lo-fi sound. The Dead C have all the proper ingredients for a rock ‘n’ roll band yet they exist far from that narrow category. Rather, they turn the genre on its flip side and smash the remaining pieces into microscopic bits.

Bruce Russell, Michael Morley, and Robbie Yeats make up The Dead C. Russell and Morley   dismantle electric guitars while Yeats bangs away behind his throne of percussion. Songs are hidden within the static, raising the question of “What makes a song a song?” The process of deconstruction isn’t a foreign concept to the Dead C. Their use of feedback, sporadic drum crashes, and freeform guitar pronunciations contribute to their anti-conventional approach to sound making.

Their new LP Rare Ravers is no remedy for a hangover. Loud screeching guitar feedback jabs at the skull. Many notable experimental bands (i.e. Sonic Youth) follow the trend of growing into accessibility. This is not the case with the Dead C. Rare Ravers is as non-accessible as their early recordings, DR503 and Eusa Kills. The main difference is that their approach has been anti-perfected. The lust for four-track hiss and tape collage is tired. The instruments sound calmer and less like they're ready to explode. The fidelity has undoubtedly improved over time. Perhaps a studio was used, but it's hard to say.

Rhythm, melody, and pitch are unknown terms in the world of The Dead C. Defying all rules of popular music, this record isn’t an easy listen. Throughout distorted ringing bass notes and amplified droning feedback, a clean-toned electric guitar strums indistinguishable chords. At least the strings don't sound rusted and the amps don't sound like they've been thrown down an elevator shaft. Moments of Rare Ravers even sound beautiful.

It's no wonder Russell has been described as “the Jimi Hendrix of no technique.” He bends and manipulates the strings like they're thick arms of rope. Morley's guitar sounds like it's chopped by helicopter blades. Yeats' drumming drifts in and out of slow sloppy beats, piecing the guitars together into a somewhat cohesive movement. The music as a whole can best be described as sandpaper smooth cacophony. Every molecule of space in which the sound is placed is intentional, if not strategic. The Dead C's sound is fully realized. If you are uncertain about that, you have been fooled.