Is Ubiquity Necessary for Relevancy?

Will every new rapper have to maintain a Thuggian prolificacy to be successful? 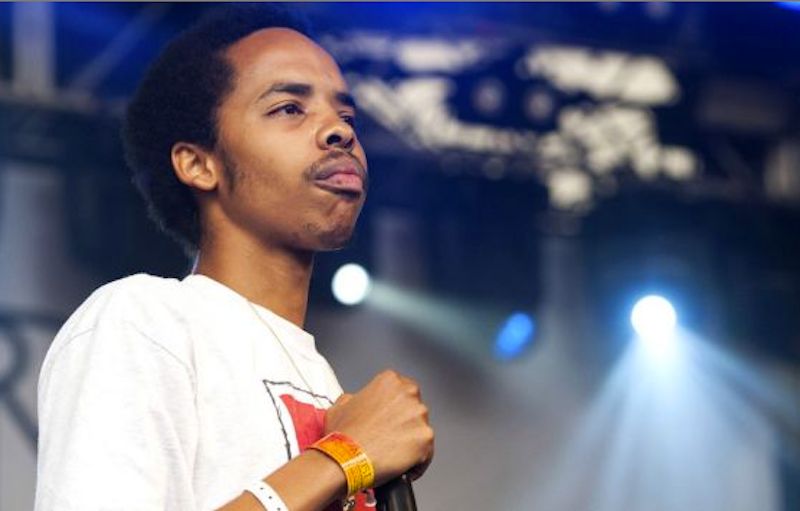 Too much content. Check out this YouTube video. Hit up their Bandcamp. Peep my Soundcloud. Stream us on Spotify. I can’t keep up. Last week I read an article about the controversy surrounding young rappers Lil Uzi Vert, Lil Yachty, 21 Savage, and Playboi Carti. Um, what? Who? I thought I followed hip-hop closely. It’s exhausting enough just keeping up with Young Thug and Future—who each record, I don’t know, 1,000 songs a year—but now I have more music to listen to? It’s becoming a chore.

And with all this content, how much time do we have to actually enjoy new music? It takes a monumental record to stay in the cultural conscience, Kendrick Lamar’s To Pimp a Butterfly as a primary example. His highly-praised, surprise follow-up, untitled unmastered, on the other hand, shows how short our attention spans have become. The album was released less than a month ago, but music critics and listeners have already moved on.

I’m just as guilty as anyone else. The other day, I thought to myself, “When will Future release another project? It’s about time for new material.” Then I shook my head, realizing how ridiculous that was. Future has released seven (!) full-lengths since October 2014, two of them this year. Young Thug has released five full-lengths in the calendar year. While I should be enjoying his still-fresh—and brilliantly concise—mixtape, Slime Season 3, I can’t help but wonder what his debut album Hy!£UN35 will sound like.

Hip-hop is, thankfully, growing more idiosyncratic. Today’s best rappers are disciples of Kanye West, eschewing classic hip-hop tropes in order to find their unique voices. Someone like Chance the Rapper—who was everywhere in 2015—is wholly original. But if originality and strangeness—Future’s mumble-flow, Thug’s inscrutable yelps, Chance’s joyous ad-lib—are more likely to escape the underground and connect with a mainstream audience, then ubiquity might be just as necessary. Future and Thug haven’t stopped releasing solo material, while Chance released an album with The Social Experiment, debuted a couple singles, and guested on plenty of tracks.

Drake, the contentious cultural omnivore, and my favorite rapper, might not release music at the same rate as the Atlanta-warblers, but he’s still pretty damn prolific. I’m still considering the possibility that all of his 2015 material—If You’re Reading This It’s Too Late, What a Time to Be Alive, “Hotline Bling,” “Back to Back,” OVO Sound Radio—was all part of the extended rollout for Views From The 6, his “forthcoming” masterpiece.

Kanye West, meanwhile, has kept The Life of Pablo in the news because of its, um, “unconventional” album cycle. Never mind that Pablo is the best album of 2016, it’s still baiting page views because Kanye insists that it isn’t finished yet. Even Kanye, the greatest musician of the century, is feeling the pressure to be prolific. He says Turbo Grafx 16—his eighth studio album—will be released this summer.

Should I even be complaining? We’re getting a lot of new, great music. This wave of prolificacy has overshadowed some fantastic albums, though. Earl Sweatshirt’s I Don’t Like Shit, I Don’t Go Outside—Splice Today’s favorite record of 2015—was sorely overlooked. People often moan about the death of the monoculture, the idea that everyone is experiencing something at the same time, whether it’s a book (ha!), an album, a movie. The monoculture—in music, at least—isn’t totally dead, it’s just sped-up. You enjoyed Slime Season 3? So did everyone else, yesterday. Moving on.