I hope Foxwarren delivers another batch of songs before all of Northern Canada's ice is gone. 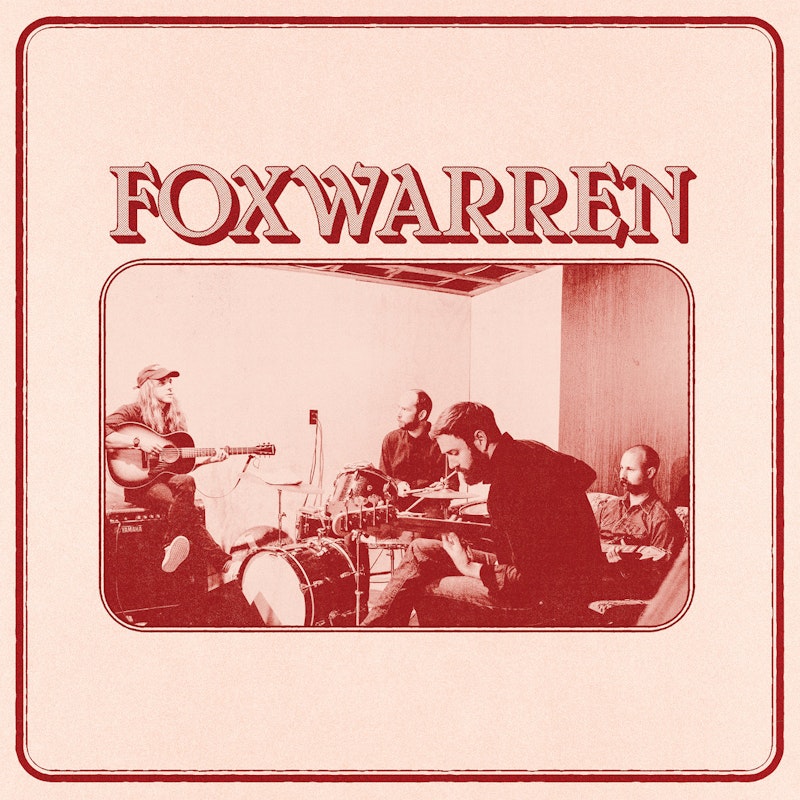 There's a warmth to Andy Shauf's voice. It floats somewhere between Elliott Smith and Aimee Mann. The self-titled album by Foxwarren was 10 years in the making. While the singer-guitarist has been making solo albums for the last decade, he and his longtime pals from rural Saskatchewan have finally recorded the songs they've been tinkering with since Obama's election.

I’d guess any singer-songwriter from western Canada or the Pacific Northwest under 40 has been influenced by Smith's confessional warble. Ever since Gus Van Sant's Good Will Hunting, sensitive teen boys have gravitated toward Smith. I remember seeing the film in the Kendall Square theater as a senior in high school, before it hit mainstream venues. I was high on the feeling of acceptance and direction that came with admission into one of the selective small liberal arts schools that makes progressive northeast parents proud. Little did my mom or I know I’d leave not two years after entering.

Realizing freedom, artistic experiments and catharsis might all be coming soon, that's what resonated so deeply with me when I walked out of the theater. I even had my own version of Robin Williams in my high school guidance counselor. Why does this Foxwarren album take me back to that time? Maybe it's the idea that Andy Shauf was a teen around the same time, picking up someone else's old acoustic guitar and trying to cover Elliott Smith, Nirvana or The Smiths. Nope, Wikipedia tells me he played Christian music with his parents, who ran a music shop. Now at least it makes sense how he learned to play so many instruments.

These songs feel lived-in, sturdy yet refracting light in strange ways. The songs are both full and spare, with touches of musicianship around the edges. This isn't “edgy” music. It's refreshing in its drawn-out pauses. The keyboards float behind the vocals, and then meander toward the front in between verses. Shauf's melodies are sweeter than the lyrics, which tinge the proceedings with a combination of melancholy wit and poetic wandering. The slide guitar touch on "Sunset Canyon" make this listener want to buy a slide guitar, and turn a future lazy day into a bending blend of harmony and sunlight.

"Fall into a Dream" is a late-night sip of whiskey, wearily making its way toward slumber. Another old favorite comes to mind here. Echoes of the nasally croon of Doug Martsch, indie rock's balding guitar legend. The song turns at the 2:20 mark, as the reverb is flipped on, and the steam suddenly rises up out of the song's rambling foundation and jingle-jangle melody. What follows is an atmosphere, a kind of jam that burbles and clouds and expresses the strange beauty of daytime nap dreams. This is where the album's sound takes us. Out of the mundane, yet expressing the ordinary fears and hopes of a narrator foretelling his own future. I hope Foxwarren delivers another batch of songs before all of Northern Canada's ice is gone.