One of the Bay Area's best pysch-rock bands is back with their "final recordings." 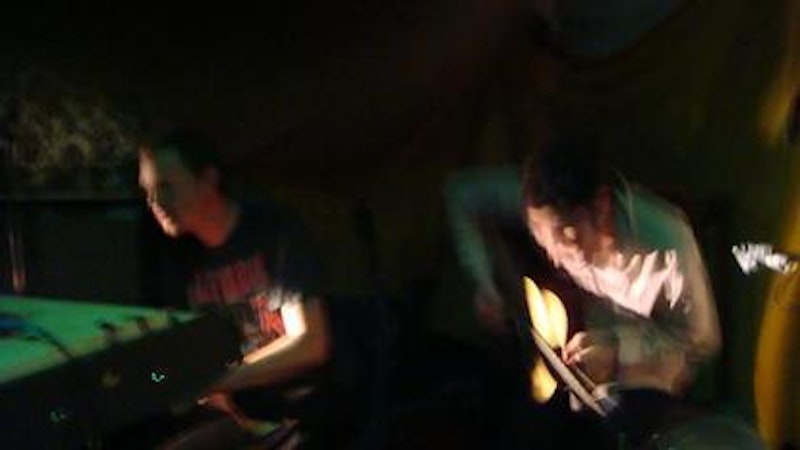 The California Bay area has been churning up drugged-out psych-rock bands for about 50 years now, and The Gris Gris are only one of the more recent examples. Formed in the early 00s, the band released two full-length albums on Birdman Records—2004's self-titled debut and 2005's For the Season—before disbanding. Drummer Joe Haener now plays with The Dodos. The rest of the band is, presumably, still hanging around the Oakland club scene.

Anyway, now in 2009, Birdman has finally gotten around to releasing Live at the Creamy, advertised as the "final recordings." The band blends some high-energy punk and even some metal influence into their extended noise guitar solos, and Greg Ashley's vocals sound more than a little like Anton Newcomb of The Brian Jonestown Massacre, who are in fact, despite what the Gris Gris press release says, the most important psychedelic rock band to come from the bay area since the 60s. Still, Live at the Creamery is a solid album—with tracks like "Down with Jesus," "Big Engine Nazi Kid Daydream" and "Everytime" having a kind of post-punk Joy Division sound to them. "Year Zero," topping in at just over eight minutes, the way all good psych-rock songs should, is the most impressive track here, with Ashley's fiery guitar breakdowns playing off Haener's more restrained drumming. "Necessary Separation" also offers up some good ol' fashioned 60s rock'n'roll—who the hell knows what Ashley is shouting, but then again, who cares? Definitely worth checking out (you can buy it off the band's MySpace page).