Sonic Youth's 1988 album is a work of modern art that should featured at the Hirshorn Museum. 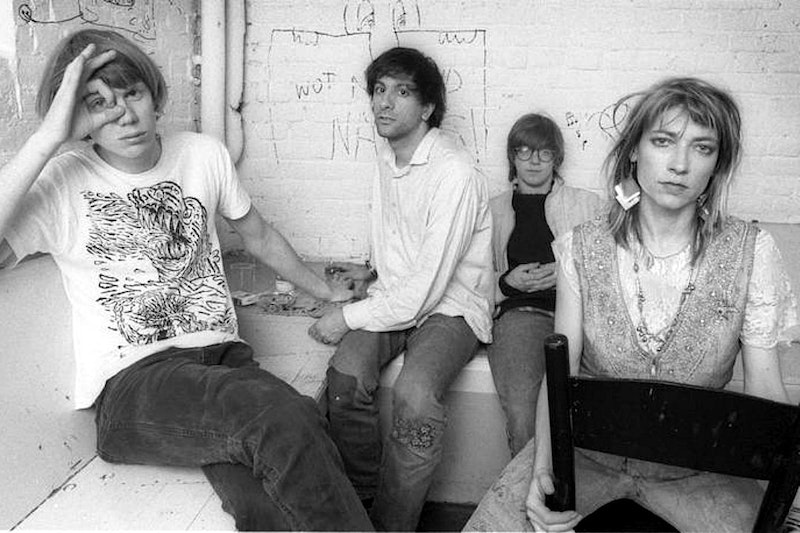 I first listened to Sonic Youth’s Daydream Nation twenty years ago when I was 15, and my first reaction was, “What the fuck is?” I knew that Sonic Youth was supposed to be these incredible alternative rock pioneers that toured with Nirvana shortly before Nevermind came out, and Kim Gordon had a brief cameo in an episode of The Simpsons, but didn’t know anything else about them.

The hip alternative DC radio station at the time, WHFS, wasn’t hip enough to play Sonic Youth, and Spotify didn’t exist, so I had to go to Sam Goody and buy Daydream Nation to see what the big deal was. I hated it. It was noisy, it was repetitive, and the lyrics didn’t make a bit of sense.

As time passed, the album grew on me. I now get why Daydream Nation—which is 30 years old today—matters so much. It’s a work of modern art that should featured at the Hirshorn Museum, and a bridge between the underground 1980s alternative music scene and the early—90s alternative rock explosion.

Prior to Daydream Nation, Sonic Youth made a name for itself in underground rock and New York avant-garde music circles with four albums and performances with Glenn Branca and Swans. Most of the songs on Daydream Nation were created like jazz; guitarist Thurston Moore would come in with some melody fragments and chord changes, and the band would improvise for about half an hour around these tiny fragments of ideas.

This would explain why songs like “Silver Rocket” and “Total Trash” are similar to jazz song structures. First there’s the main theme, then a freak-out noise rock jam session, and back to the main theme, with an occasional extended jam. Sonically, Daydream Nation sounds less like John Coltrane, and more like a Willem de Kooning painting set to music.

Daydream Nation came about when the alternative rock scene of the late-80s was underground for the most part. At that time MTV’s 120 Minutes was the only place one could see Dinosaur Jr.’s latest video, and Nirvana was still trying to find the right drummer. But the scene was gaining some traction, and Sonic Youth celebrated it with the album opener “Teen Age Riot,” which imagines a world in which J. Mascis of Dinosaur Jr. is President of the United States. The celebration continues with the video, which includes clips of Iggy Pop, The Minutemen, Patti Smith, and Sun Ra. If there was any hope in the Reagan era, it lied in alternative rock, according to Sonic Youth.