Animal Collective's music is the stuff of adults. 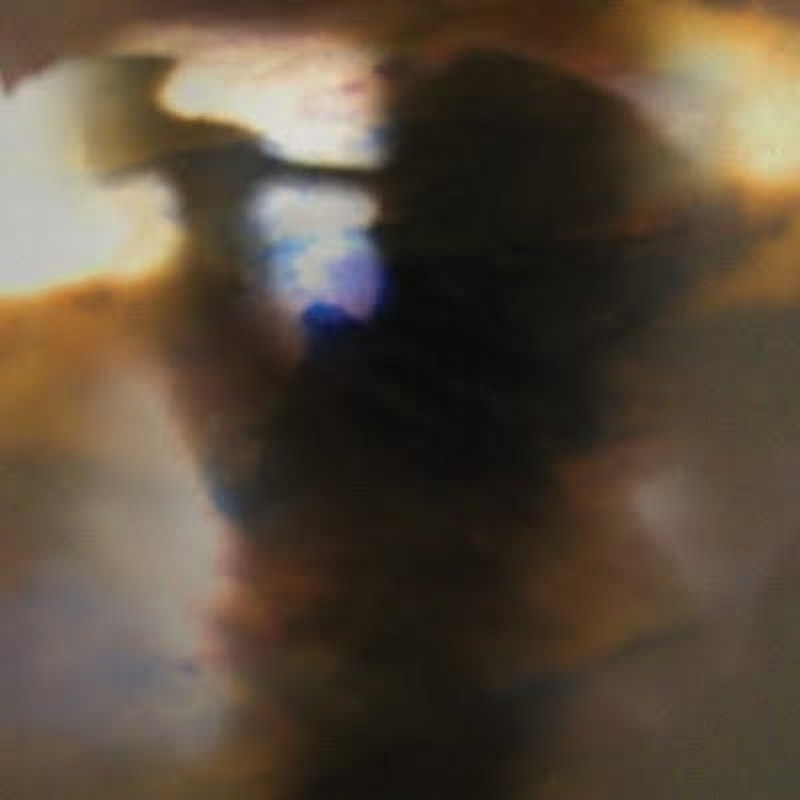 Panda Bear (aka Noah Lennox) once referred to his band Animal Collective's sound as their version of "soul music." That description became all the more accurate with the release of the band's Merriweather Post Pavilion earlier this year. The songs on that record were marked by a more grounded and straightforward sensibility in the lyrics, a far cry from the twisted and nightmarishly surreal narratives that filled the band's earlier records. This is clearly a band of fathers and married men, guys who know what they're doing—no record yet this year has showed the same precision and confidence that MPP did. Fall Be Kind, a 28-minute bookend EP to this era in the band's history, is a further development of the soulful sound introduced on MPP and a comprehensive distillation of the sounds and styles the band has explored in their career.

Fall Be Kind hems closer to the more textural, contemplative side of the band best exemplified by 2005's Feels. These songs are less Technicolor, less in your face than MPP's, a quality many Animal Collective fans found grossly unappealing. After Merriweather came out, a friend of mine said that he missed the more playful, insecure Animal Collective, a band whose lyrics, sonic palate, and live act was informed by naiveté and childishness. I hate to break it to you old, noble stalwarts, but that band is gone-Animal Collective has grown up.

The EP's first two tracks, "Graze" and "What Would I Want? Sky," sound as if they came right off Merriweather's hidden fifth side, introducing an otherwise wispy, downbeat group of songs on an elevated note. These songs are euphoric: The second half of "Graze" could be the soundtrack to the perfect carnival visit, when you're seven years old and cotton candy is still magnificent. "What Would I Want? Sky" may be one of the best songs the band has released in years, its studio rendering substantially more complete than its skeletal live form. Every sound is deliberate. The much talked about sample of the Grateful Dead's "Unbroken Chain" is neither gimmicky nor inappropriate; instead, it is used as the foundation for a multi-elemental polyrhythmic web of a song, creating something remarkably euphoric and uplifting. It's a complex piece made up of seemingly hundreds of samples, harmonies and voices, and at no point does it ever feel unmanageable, a near-perfect representation of the group's sophisticated compositional abilities.

The rest of the EP is markedly more hazy and amorphous, calling to mind the EP's cover, a foggy brown silhouette (I think it's a gnome smoking a pipe). "Bleed" and "On a Highway" are aided by innumerable overdubs and studio sheen, giving both songs an ineffable depth that contributes greatly to the atmosphere. Here we also see further developments in the vocal arrangements by singers Panda Bear and Avey Tare (aka Dave Portner). It's amazing that these are the same guys that earlier this decade were cutting their teeth in rat hole clubs around the country wearing masks, yelping, shouting and manhandling their equipment. The vocal harmonies are perhaps the standout development here, and it's not surprising that Panda Bear has said that his next solo record will be focused on harmonic interaction between voices. The closer "I Think I Can" is a sign of things to come, a Panda Bear-penned call against stagnation, both personal and artistic. Lennox's voice is multi-tracked dozens of times, and the harmonies pile on top of each other, complementing each other, creating something that lends itself to be listened to multiple times—upon first exposure, it's a little overwhelming, but once you get it you really get it.

Despite the fact that the members of Animal Collective are all past 30 and married, an enthusiasm remains in their music that continues to make them not only an interesting listen but contagiously enjoyable one. Fall Be Kind is a further tweaking of their craft as songwriters, as a compositional unit. Although the naiveté of their past is gone, its absence is filled by a striking maturity.