The Last Jedi Enjoyable, but Flawed

Great action and interesting characters get muddled in the film's numerous plots. 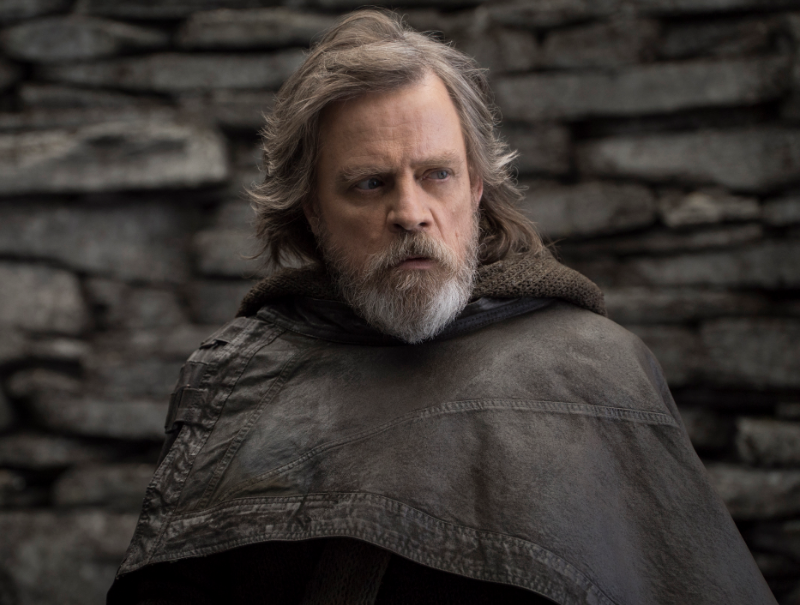 There's something that felt fundamentally off about The Last Jedi. Nothing that ruined the experience for me, but it lacked the same cohesion that J.J Abrams demonstrated in The Force Awakens. I left satisfied but not as emotionally invested as I thought I would be. Which made little sense, all the building blocks were there. Mark Hamill, the late Carrie Fisher, and all of the new characters introduced in this film performed well. But it lacked the Star Wars magic I was expecting.

I don't yet know if this is because The Force Awakens existed in a completely different context, having been years since the release of the last main entry of the series (excluding the abysmal Clone Wars movie). But now, the Disney-owned franchise's presence is well-established. Star Wars is everywhere and now the prospect of seeing it in theaters doesn't carry the same emotional weight. But there are some issues that clearly stem from the film itself.

The biggest issue with the film is the diverging plots. The film divides its focus to a point that prevents the audience from getting too emotionally invested in any particular arc. While I was able to follow the action and understand how things fit together, I found that my attention would start to wane because I was wondering “what are the others up to?” Moments that should pack a dramatic punch misfire because they haven't been given the buildup they deserve.

That being said, I still thought it was an enjoyable film. Kelly Marie Tran is a welcome addition to the cast and I also enjoyed how it handled issues with the prequels regarding the Jedi's mishandling of Darth Sidious's rise to power. However, perhaps the next film would be better off by following the advice given to Rey by Luke Skywalker: Instead of assuming its surface level, focus and find the core of the story.