The Emoji Movie Is a Mirror on Our Own World

No words: people can't stand it. 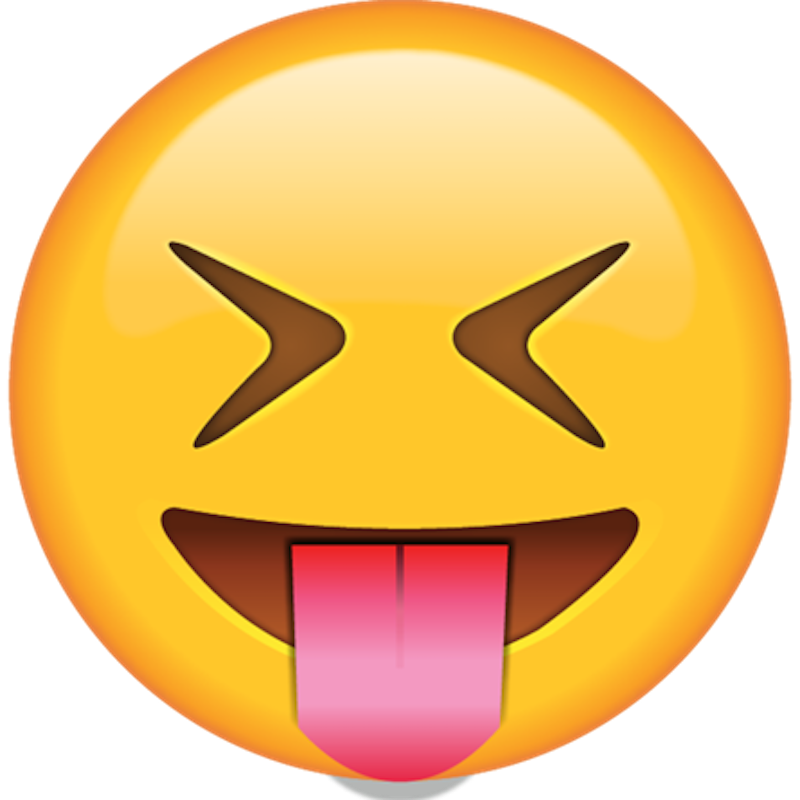 This is not the end. The Emoji Movie is not a sign of how far we’ve strayed from God’s light. But it got trashed: it’s currently sitting at eight percent on Rotten Tomatoes, and the “Critics Consensus” simply reads “🚫.” It’s not a well-constructed, well-written, or even engaging movie most of the time, but the extreme loathing of The Emoji Movie is not a reaction to these faults. People are disgusted and embarrassed by the concept; that it exists as a product in the world that we share. But the premise is endlessly fascinating and rich—the antipathy towards The Emoji Movie stems from the fact that it’s the opposite of an escapist summer blockbuster.

This is a movie about smartphones and apps and emojis: things that most of us use and interact with every day. Watching The Emoji Movie is an 86-minute look in the mirror for a civilian in the 21st-century capitalist West. Wonder Woman is escapism—The Emoji Movie is reality, and it’s overwhelming and often horrifying. No wonder people hate it so much.

So many of us complain about social media and compare it to be imprisoned or shackled somehow, and here too, the emojis are imprisoned in “Textopolis,” a Philip K. Dick nightmare city where everyone is assigned an emotion at birth and must never deviate or risk erasure (“Face With Tears of Joy” is shown being carted away on a stretcher with a broken leg; “Crying Face” must continue to be sad even after he’s won the lottery).

All working emojis report to a giant Cube, where they’re put into square slots and forced to wait hours, days, even years before they’re selected by the user, in this case a high schooler named Alex. T.J. Miller stars (unfortunately) as Gene, a “Meh” emoji who can’t contain himself from expressing a range of emotions, and when his big day at the Cube comes, he chokes, can’t stop cycling through different emojis, and when he’s “scanned,” the resulting emoji that shows up on Alex's phone is grotesque and obnoxious. Of course it’s sent to Alex's crush, and he’s embarrassed—the rest of the movie, we follow Gene, Hi-5 (James Corden—again, unfortunately), and Jailbreak (a princess disguised as a hacker) as they leave Textopolis and wander through the limbo between apps on Alex’s phone, peeking in on YouTube, Facebook, Dropbox, and Spotify along the way.

This movie poses so many philosophical and social questions that are mostly squandered by writers too old and uninterested in getting really heady. I mean, this is a kid’s movie, and it’s clearly modeled on Pixar’s wildly popular Inside Out. But The Emoji Movie isn’t about personifying and legitimizing teenage emotions—it explores the relativity of time, multiple parallel universes, and our own condition as smartphone and social media users. About two-thirds of the way through the movie, we see Gene’s parents, two “Meh” emojis, wander through limbo and end up in Instagram. They had an argument earlier, and Mom Meh walks into a photo of Alex and his parents standing in front of the Eiffel Tower. She walks in frozen time, eventually finding her husband, and they reconcile as they flip through Alex’s photo roll and kiss in a fountain, water suspended in the air. The little girl behind me said exactly what I was thinking: “That was beautiful.”

There are bizarre and offensive moments, like the “abandoned luggage” emoji being black for some reason (there are other black emojis and characters, but “abandoned luggage” sounds like Katt Williams, says “oh HELL naw,” etc.). Trying to make sense of the physics and universal laws of this world is pointless, but it’s not as glaring as something like Cars, where the cars race… but also sit in the stands? I don’t care that “Poop” somehow has a son and they both have to use the bathroom. Every scene is a road not taken: music is shown architecturally when Gene and Jailbreak enter Spotify, and they surf the sound waves of songs; the elderly of Textopolis are text-based emoticons that ride in wheelchairs and fall down and hurt themselves; the elite of Textopolis are just as petty and clueless as our own world leaders, and their insignificance when faced with complete annihilation (i.e. an appointment at an ersatz Genius Bar) mirrors our own helplessness and hopelessness staring down climate change in the years to come.

The Emoji Movie is not well-executed, but the concept is so compelling and the antithesis of superhero escapism, glorified air shows like Dunkirk and well-constructed but formulaic action movies like Baby Driver. People are ashamed of and repulsed by The Emoji Movie because it’s about the world we actually live in.