Harry Chapin: When In Doubt, Do Something is a fine documentary about a man everyone seemed to like. B+ 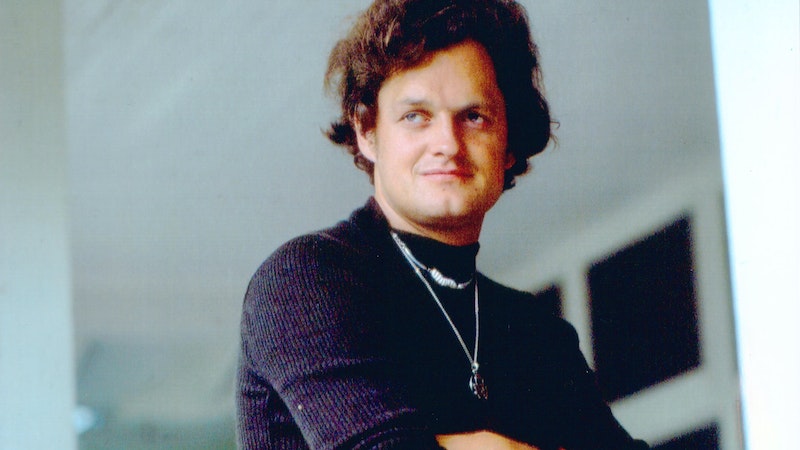 I was about three years old when Harry Chapin died, and admit that before I watched Harry Chapin: When In Doubt Do Something, I knew next to nothing about the man, except that he was a folk/pop singer/songwriter from the 1970s who wrote “Cat's in the Cradle" and "Taxi," and died at a young age.

The new documentary, which debuts this Friday on video on demand channels as well as some theaters, goes through Chapin's life and career, and concentrates on his music, family life, and legacy. Chapin died at age 38 in a car accident in 1981, when he was on his way to a benefit concert.

Directed by Rick Korn, the documentary covers Chapin's entire life, while featuring his music and concert footage. We also hear from his surviving family members, and also rock stars, from Bruce Springsteen to Billy Joel to Pat Benatar to Bob Geldof, who remember Chapin as a huge influence on their own music and charity work. We see Michael Moore, who knew Chapin from activist and benefit circles; this is the best documentary Moore has had anything to do with for the last several years.

Harry Chapin was born in New York in 1942, the scion of a family that settled the Massachusetts Bay Colony in the 17th century. Chapin's father was a famous jazz drummer, while two of his three brothers also became musicians. After a brief run as a documentary filmmaker, that earned him an Oscar nomination, Chapin launched his solo career.

Chapin's career, as shown in the film, lasted almost exactly a decade, from 1971 to 1981, and he specialized in "story songs," which were also in vogue at the time from the likes of Jim Croce, Dan Fogelberg and James Taylor. His most famous and enduring song was “Cat's in the Cradle," and the film offers an amusing montage of sitcoms and movies over the years joking about how that song became shorthand for absentee fatherhood. We also hear from one of his children, who notes, perhaps unsurprisingly, that Chapin was often busy and on the road.

While most of his music has receded from the cultural imagination in the nearly 40 years since his death, Chapin wasn’t a one-hit wonder, churning out lots of fantastic music, back in the era when performers often put out a new album every year.

We get the impression from the doc that Chapin was a mensch, an influence on a generation of other singers, and a credit to the community, having established anti-hunger charities that still exist today.

There's never been a full-in biopic of Harry Chapin, and there's probably a good reason for that, which is that Chapin wasn't the most controversial of musical figures, especially of his era. Chapin was a family man, never associated with partying, hedonism or drugs, nor did he engage in any long-running, high-profile feuds with any of his musical collaborators. His only notable trouble with the law was an excessive amount of traffic and speeding tickets, and it came to light after his death that he had been driving with a revoked license. His primary political cause, ending world hunger, was admirable, but not controversial. And rather than the result of a downward spiral, like so many of his contemporaries, Chapin's death came in a freak accident.

What's missing from the Chapin doc is the sort of colorful stuff that's normally a staple of documentaries about musicians from the 1970s. Instead, it's the story of a guy pretty much everybody liked.