My Life as a Film Critic

I used to talk about Godard with Armond White. Now? I have to settle for my wife. 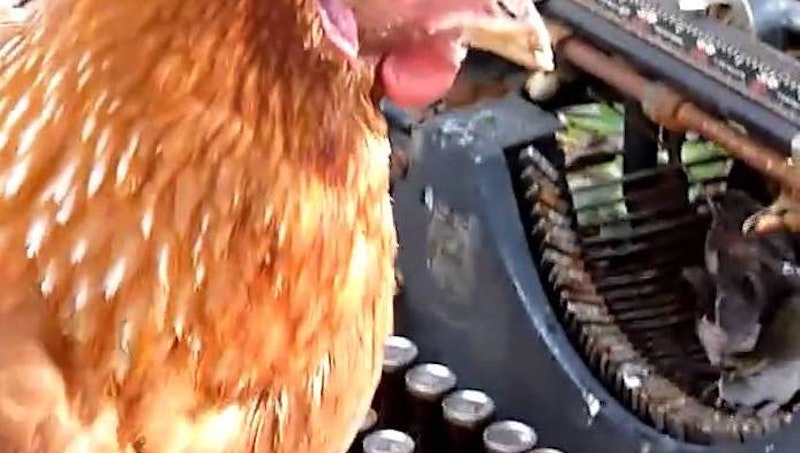 Obscured photo of the artist at work, circa 1997

I haven’t written about this yet but it’s true: I miss movie theaters. I may have said “Good riddance,” I may have said “Marvel movies aren’t cinema,” I may have even said, “Close down all the regular theaters and bring back my staghouses.” If I did, I don’t remember, so please don’t tell my wife. But we love movies. I don’t talk about it much (there are other writers here that know and care more than I do), but there are films I love: Here Comes Mr. Jordan, Heaven Can Wait, I Married a Witch, Arsenic and Old Lace, Mr. Blandings Builds His Dream House, Nancy Drew...Reporter, Moonrise, Hi Diddle Diddle, and 20,000 Years in Sing Sing.

My wife is partial to the Powell and Pressburger films (particularly A Matter of Life and Death, which I hate watching with her because she always cries when David Niven goes to Heaven). But she doesn’t like writing or even talking about movies. “It would be like analyzing a walk,” she said, “it’s pointless. Why analyze a cloud? Why interrogate a daffodil? What about mulberry bushes? I like them, but you don’t see me posting on Internet forums about mulberry bushes. You need to stop wasting time and turn in your manuscript: we’re running out money and there’s only enough oil in the house to keep the heater going for another two…”

All right, I don’t think we need to hear anymore from her today. I like movies, I like films: you may even call me a cineaste. When I’m viewing cinema, I don’t eat, I don’t peck, and I don’t spur-claw my enemies. I simply imagine it, if I’m bored and the film’s no good, or I see myself doing it in a three-dimensional hallucination before my eyes brought on by the transportative powers of the medium. I’m just funny that way. Once, in the mid-1990s, I wrote critic Armond White for counsel: “How can I trust Spielberg? How can you expect me to see Amistad, much less Saving Private Ryan, when they were directed by the man who rebuilt the camps? I agree with Michael Haneke that ‘generating suspense based on whether or not the shower nozzles will turn on, when the gas pellets are released, I find that barbaric and unethical, and sick, even.’”

With that in mind, it’s shocking to me how many films still feature human beings eating “chicken sandwiches.” This is bird violence. This is bird murder. This is bird trauma. We know. We remember. And we don’t forget. Armond never ate meat in front of me. Nice man. He recommended a Godard film, speaking of the influential French filmmaker as if I’d never heard of him: “In subsequent decades, while commitment has been trounced and distance widened between nations and tribes, a smug commonplace has settled into Western philosophy and art. You don’t have to be a Mostly Mozart subscriber to see it; Melrose Place and Beck fans are guilty of it, too. Godard insidiously undermines the cocoon of (Western) culture. This time aiming at the institutions of high art, serious lit, classical music and moviemaking, he’s found that their pleasurable distractions buttress both social ignorance and bleeding heartiness.”

At some point, I walked away from the table, but he was still talking. I like Godard fine, but Jesus. A fellow needs to take a walk every now and then, clear the head. My hackle is chapped… been too damn long since I’ve been to a professional trimmer… that was the last time I saw Armond. Must’ve been 1996 or so…

My wife wants me… I don’t want to go downstairs… I enjoy my time up here writing. Monica can be so mean sometimes… and all she ever wants to watch are Merchant-Ivory films and horror movies. I don’t like costumes and I don’t like being scared… so you can imagine how much I detest the pagan holiday of “Halloween”... you people are sick. I’d like to make a film one day—I’ve written several—but I get the sense that it requires leadership skills, quick decision making, strong fortitude, excess energy and stamina, and heavy narcotics. That is not a life for me, it is one I have left behind. “Roo, you haven’t eaten any of your cornpone…” Yes, I know, Monica, because I’m thinking of how I’m wasting my genius.

I’d like to make a film that accurately portrays the life of a rooster bird in modern America: far from the factory farm slaughterhouses, far from the restaurants, far from even the suburbs. I want to make a film about free birds, I want to inspire those enslaved and in chains to rebel and “Run” as that gaslighting claymation crap product suggested 20 years ago. Mel Gibson’s faux-bird-emancipation film Chicken Run was as offensive to me, as a bird, as Schindler’s List must be to Jewish people (I’m assuming). I’m going to correct the record and represent birds properly. If I have time and energy left over, I’ll get to work on restoring the Jews. Respectfully.