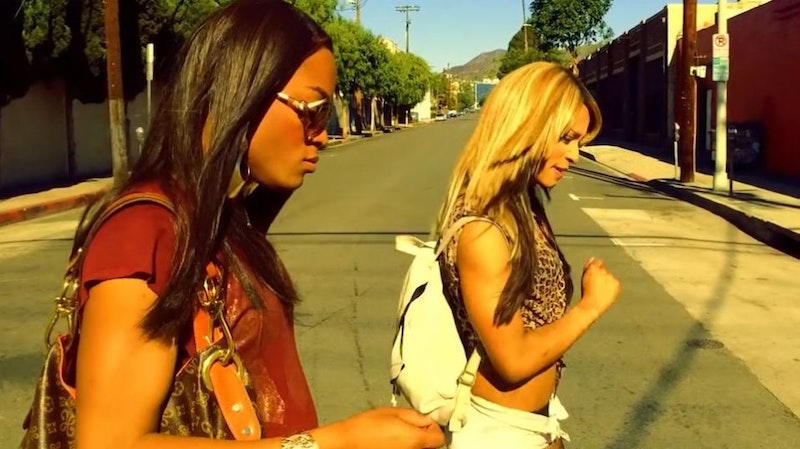 I could go a lifetime without seeing another indie movie about young writers, divorce, Paris, or the Holocaust. I don’t need another romcom to remind me that dating can be hard, quirky and complicated. I don’t need to see another tepid downer about the passage of time. And please, the next time I’m assaulted by a scene of affluent white people drinking wine outside after dinner, mumbling about the meaning of life, yank me out of there with the Vaudeville hook. We’re already cursed with Marvel Magic: comic book characters are suddenly, inexplicably profitable, and instead of real, interesting, complicated people, we’ll be watching Ant Man 3 in four years. No—Bruce Wayne is none of the above.

It’s hard to argue that high/medium level indie movies coming out of festivals like Sundance aren’t even worse, guiltier for wallowing in their own yellowy crusty cum while massive movie studios run towards anything that makes the most money. You can never top a Spider-Man, so why not challenge the audience a bit more? You don’t have to make Inland Empire— try pandering less. Infinitely Polar Bear was nice, but totally anodyne, made and marketed like comfort food for white people in their middle ages, and completely boring. Not as offensive as Silver Linings Playbook, but I can’t ever understand that movie’s success.

The Duplass Brothers are guilty of navel-gazing, but their production company has helped bring Tangerine to life, so they’re absolved of the sins of Baghead for now. Sean S. Baker’s film about transgendered prostitutes in Los Angeles on Christmas Eve is a shot to the heart, a tweaking peek into the seedier underbellies of society that never get the Sundance treatment. Tangerine follows Alexandra and Sin-Dee, the latter of whom just got out of jail and discovers her boyfriend Chester has been sleeping with a “fish”—a cisgendered woman. As consolation, a friend offers her some weed, but Sin-Dee spits back, “Bitch, you know I’m an uppers’ hoe!” Eventually she finds the girl—Dinah—in a depressing flophouse motel room where bags-of-bones old men smoke meth and fat investment bankers fuck in a haze of grey flesh. Sin-Dee pulls Dinah out by her hair, smacking the shit out of her for miles to no notice, fighting over Chester, and eventually making it to Alexandra’s empty cabaret performance, where they smoke speed in the bathroom. Meanwhile, an Armenian cab drivers trawls the streets for transgendered prostitutes (and angrily throws out a “fish” after a blown call), eventually colliding with the chaos of Alexandra, Sin-Dee, Chester, and Dinah at Donut Time, with his mother-in-law showing up and discovering his low-key habit fetish. You can imagine she isn’t tickled.

Tangerine was shot on three iPhone 5s’s, with limited help from a couple free apps. It embodies its subjects’ state of mind, cutting and moving with the angular and irregular POV of a speed freak, along with the super overblown saturation. But the character dynamics are no different than an average Jennifer Aniston movie; this is a classic buddy comedy sort of movie. The perverse and alternative lives of the characters’ is only thrown into sharp relief at the end, which also hits with the same visceral effect—we’re snapped out of it as much as Sin-Dee. I’m not anti-spoiler, but Tangerine is no NPR-approved tranquilizer—it’s as close to sensory incorporation in movies as John Waters’ Polyester in 1981.