$30 is money they might need to do something else. 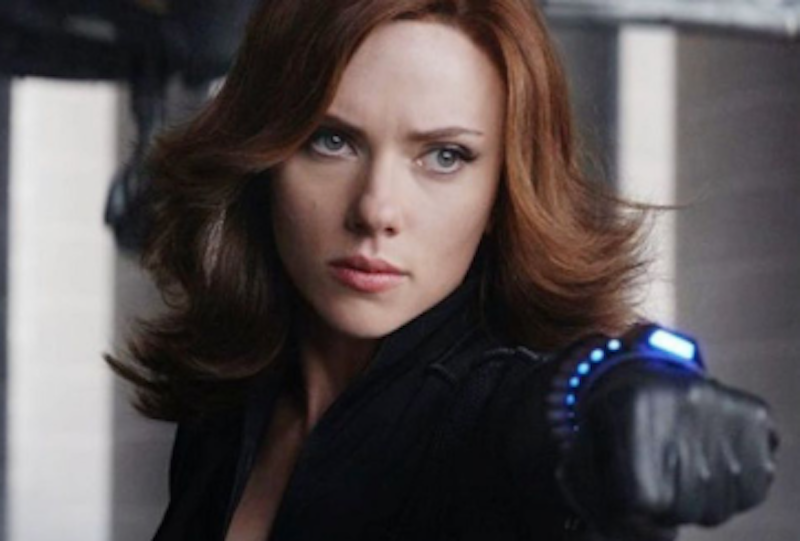 At long last, the live-action Black Widow is coming to theaters. In its announcement Tuesday, Marvel Studios said the film will be in theaters on July 9th and on Disney+ with Premiere Access. You’d think lots of people would be excited by this news. The Black Widow character is a popular member of Marvel’s Avengers, and release of the film has been delayed due to COVID and the response from governments that shuttered theaters and left studios in economic turmoil. When I saw Marvel’s tweet announcing the big news, I expected to see a series of GIFs from fans showing Scarlett Johansson’s Black Widow beating up bad guys. Instead, I saw a series of angry tweets from people cursing Disney for wanting people to “pay extra money for a single film on a streaming service” they already pay for at this time. If you‘re unfamiliar with Disney+ and or its Premiere Access offering, it requires additional fees, usually around $30 to rent a film that is or would be in theaters.

Even with the COVID relief funds people have received, $30 is money they might need to do something else. However, Disney, like a lot of other entertainment companies, lost its shirt last year because of COVID shutdowns. Disney is a multi-billion dollar company, but like a lot of other studios, it has a lot of money invested in future film and TV projects. The money studios make on ticket sales helps reimburse the filmmakers for the expense of the projects. With all that Disney does, there’s no way the company is going to operate solely on the revenue it brings in from Disney+ subscribers.

The Disney+ streaming service costs $7 per month or $70 a year. Thirty dollars for a rental you’re allowed to watch only for a short time is nearly half the yearly expense for Disney+. Still, think of how much it might cost you to take your significant other or family to a movie? According to Statista, the average cost of a movie ticket in 2020 was $9.16. So, tickets for a family of four (two adults and two kids) is going to cost around the same amount as a Disney+ rental. Last year, I purchased four tickets at a theater to see Trolls: World Tour at a Saturday matinee price of $28. If you factor in the cost of gas, drinks, and popcorn, we spent around $50. I paid roughly the same amount this year to drive 45 minutes to a drive-in theater. My daughters had never been to a drive-in, and I happily forked over the cash so we could have the experience. That is what going to the movies, or streaming movies at home, provides.

Meanwhile, it’s not as if Disney+ is the only streaming service offering in-theater rentals at an extra price. Amazon Prime, which costs $12.99 a month or $119, offers what it calls “Early Access” to films that are or would be in theaters. To be fair, a title such as the new Robin Wright film Land costs $19.99 to rent compared to the $30 fee that Disney+ wants for a Premiere Access title. I’ve seen other Amazon Prime offers in recent months that were closer to $30, but whatever the fee, it’s not a bad price. Plus, I can sit in the comfort of my home and not walk on sticky theater floors, sit in an aisle I’d prefer not to, and use restrooms that haven’t been cleaned. Moreover, how may people ranting about Disney+ wanting extra money for Black Widow were going to movie theaters in addition to paying for a streaming service before COVID?

If the $30 fee or a rental is still too expensive, invite a few others over to watch the film and split the cost. People used to do this with pay-per-view fights, and they paid far more for a fight that might not last as long as a movie. Still, they had the experience and the entertainment. There’s still the option of waiting a couple of months and watching the film when it’s offered for “free” to subscribers. That is what we did with Disney+ and the live action version of Mulan. We read the reviews and assumed it was not worth the expense. So, we waited and watched when it was offered alongside the other Disney titles. We did the same thing with Amazon Prime and Sonic The Hedgehog. We saved the money for a special access film of our choosing later this year.