The Oscars continually gets it wrong in all the top categories. 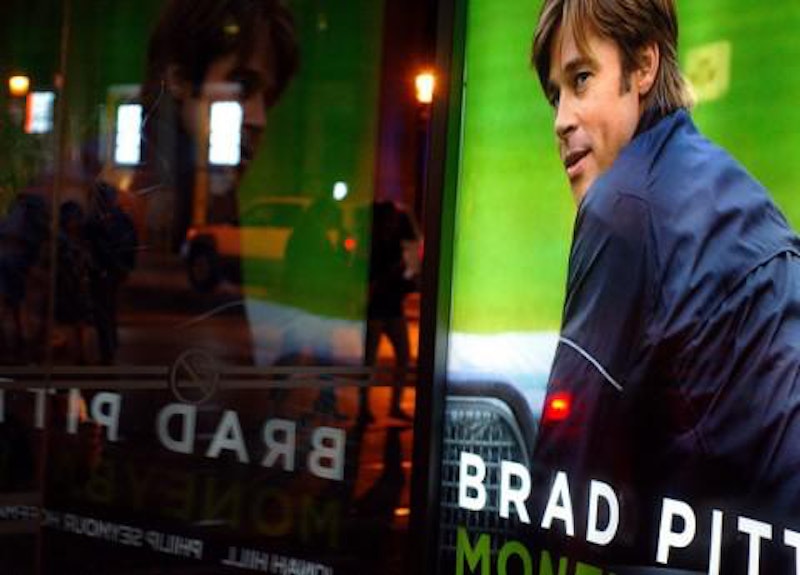 The Oscars last year stunk. The Social Network should have cleaned up. Instead, the “safe choice” won. Did anybody even enjoy The King’s Speech? Yes, it was a well-made movie; yes, Colin Firth was splendid; and yes, the subject was important and historical. Still, it was a pretty boring film. The Social Network, however, did everything right. Its wonderful acting, direction, and screenwriting meshed perfectly to make the best movie of 2010. Most importantly: it was new and different, something Oscar desperately needs if he wants to keep the ratings up.

I foolishly thought that Oscar could redeem himself this year. In a weak crop of movies, without any standout Best Pictures, I figured it was impossible for nomination list to be so royally screwed up. Oops!

Best Picture
What Should Win: Drive (not even nominated)
What Will Win: Either The Artist or The Descendants
The Artist was good for what it was: an homage to the silent era. Its near universal praise and 97% rating on the Tomatometer have catapulted the film to the top of nominations lists across the awards circuit. Harvey Weinstein’s constant campaigning hasn’t hurt, either. The Descendants would be a more appropriate winner, even if it was inferior to Nicolas Winding-Refn’s thriller. It’s baffling that the Academy thought more of the pretentious Tree of Life and the 46 percent fresh Extremely Loud and Incredibly Close then the masterful Drive.

Best Actor
Who Should Win: Brad Pitt
Who Will Win: George Clooney
Should the members of the Academy consider past performances when submitting their votes? No. The Oscar is supposed to be awarded to the best film, performances, direction, etc. of the year. If everyone followed this rule, however, Mickey Rourke would be an Oscar winner and Sean Penn would still be complaining about homophobia in the academy. The situation is similar this year. If Clooney wins his second acting award, he’ll be put in the company of Daniel Day-Lewis, Tom Hanks, Marlon Brando, and Penn. Is Clooney really that good? Pitt, who delivered an excellent performance as Oakland A’s general manager Billy Beane, is a very deserving alternative.

Best Supporting Actor
Who Should Win: Albert Brooks (Not even nominated)
Who Will Win: Christopher Plummer
When did Plummer become so popular? Now that he’s 82, the Academy has finally decided to reward him for his life’s work. Brooks has been around the block, too, though, and after turning out the best performance of his career, he’s the more deserving actor.

Best Supporting Actress
Who Should Win: Nobody
Who Will Win: Octavia Spencer
What a weak category. Come late February, Spencer will undoubtedly be holding her prize. And although I thought her performance was unmemorable and bland, she’s probably the best of the bunch. Jessica Chastain was also nominated for her role in The Help, for God knows what reason. I forgot she was even in that movie. Melissa McCarthy was pretty funny in Bridesmaids, but giving her an Oscar for that would be like giving Will Ferrell one for Anchorman.