How truTV could remake its lineup. 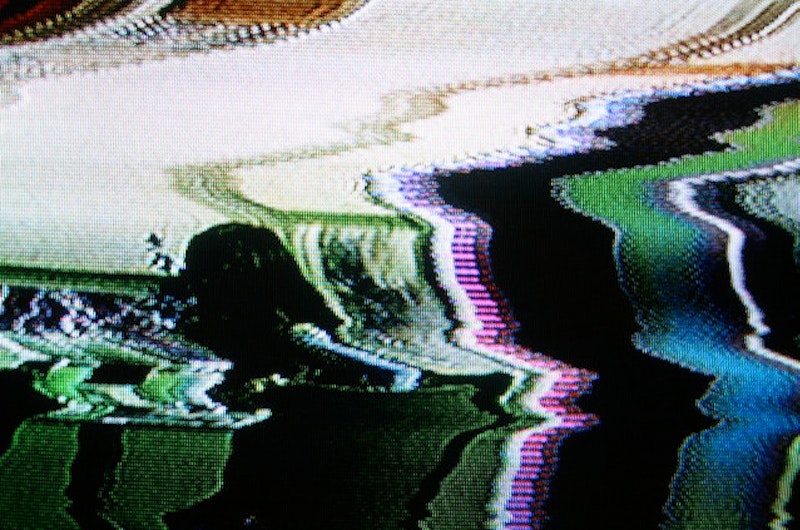 Bait Car is one of those outrageously retarded shows like Cheaters or Punk’d that makes you giddy to be alive during such a comfortable and bizarre spot in history. It’s certainly the best thing on truTV (formerly CourtTV). Police in various cities put “bait cars” loaded with goodies in low-income areas and wait for someone to break in or take it. It’s pure cheez-whiz: the corniest sound effects from America’s Funniest Home Videos, a shit-eating narrator that sounds like pre-stroke Dick Clark on amphetamines, asshole beefneck cops, and rock stupid criminals. At first swipe it reeks of entrapment and comes across as the kind of primetime entertainment in Idiocracy, just a totally base and ape-like pleasure. But in the words of a Florida cop, “John Q. Public doesn’t climb into bait cars.” Even institutionalized racism doesn’t take your free will. Bait Car makes you feel like a jock for 23 minutes.

People do dumb and funny things when they’re being filmed and unaware. truTV’s lineup is still clogged with true-murder documentaries and O.J. Simpson/Casey Anthony detritus. They’d do themselves a solid by re-upping on some quality retard reality:

Minnesota Moneybomb: A wad of fifties and hundreds is left on a bus stop bench in Minneapolis. The first person who takes it gets sprayed with a high-pressure hose full of purple ink, and an alarm blares “UFFDA! UFFDA! UFFDA!” until the cops show up.

Soda Fountain Schmuck: Anyone who sneaks a free refill at the soda fountain gets arrested and water-boarded with Mountain Dew Baja Blast for seven minutes and 11 seconds on site.

Double Parker Pariah: Anyone whose car is caught double-parked is kidnapped and forced to parachute onto that un-contacted island off the coast of India and gather intel for us.

Drunk Driver: Anyone who drives drunk three times is sterilized (and we get to film it).

Westboro Wobble: At as many Westboro Baptist Church protests as possible, large inflatable exercise balls are thrown from tall buildings at the protestors. Westboro sues the network for assault and discrimination and gets $15,000 in damages. There are no winners.

Help an Old Lady Today?: An old lady is planted in the middle of a busy shopping center parking lot. Cars, carts, or people might run her over if someone doesn’t do something. Anybody who assists the woman and gets her some help is rewarded with a cash prize. Everybody who drives by her and does nothing gets their tires shot out. Anyone who fucks with the old lady receives bullets to the kneecaps.

Piss Defender: A Chipotle restroom is monitored via hidden camera. Anyone who pisses on the toilet seat is not arrested or punished; instead, their piss is used to clone them. This clone follows their original around, freaks them out sufficiently, then they merge bodies like in The Fly, creating a grotesque flesh and pus blob that begs for death on the New Jersey Turnpike.

Politicko Sicko: We lightly poison certain presidential candidates and film them rage vomiting with hidden cameras. A mole then administers LSD and squeezes government secrets out of him. Like where that moon base already is.

Vinyl Vindicator: If you purchase a vinyl record and don’t play it for three months, it shatters into a million pieces, scatters into the air and gives you cancer.