Lost in the City 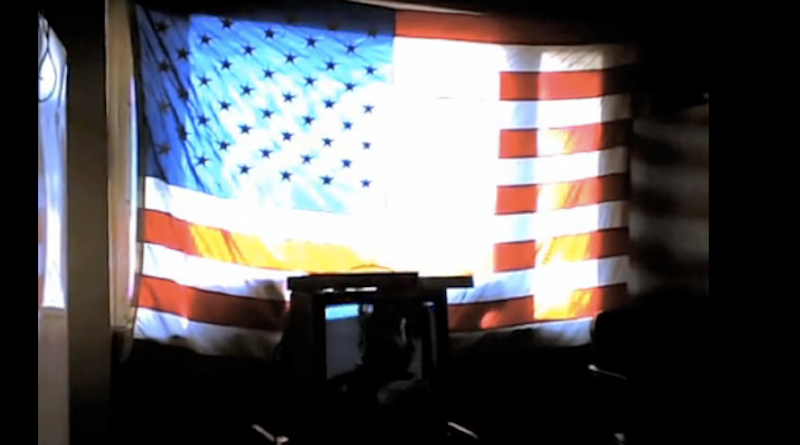 If word got out that an average citizen had set out to systematically ask strangers what they thought about their city, the most uninitiated of sleuths would imagine the person was either a census worker or a philosopher. In Sometimes City, documentary filmmaker Tom Jarmusch takes to the street of his hometown of Cleveland on this exact mission.

Tom Jarmusch’s body of work is not nearly as prolific or widely known as that of his more famous brother Jim. For nearly 90 minutes Sometimes City presents several raw and non-stylized vignettes from a handful of Cleveland’s most curious interviewees. There is a delight in the movie’s lack of script, Jarmusch himself armed with the singular icebreaker “What do you think about Cleveland?” He appears keenly aware of the apparent naïveté of his probe, at times expanding upon his interviewees’ demand for a more defined question with an “Oh, I don’t know.”

It would be a disservice to place Jarmusch on the same plane as Michael Moore or Morgan Spurlock; the man’s aims are far different. All interview subjects are given equal time in front of the camera, with seemingly no attempt to edit out their idiosyncrasies or moments of dead air. The viewer feels as if he or she has entered a character novel of Vonnegut proportions, each Melinda, Tom, and Michael presenting a richness of personality that espouse opinions on self-empowerment, the reduction of crime, and maintaining hope in the face of a stagnated city economy. Had Jarmusch designed his interviews as agenda points the documentary would not be as possessed by the immediacy that it projects. The characters remain free of self-conscious moments that would prevent them from flying the banner of their working class viewpoints as purposefully as they do.

The casual viewer will be intrigued by the film soundtrack’s garage rock lean. An actual rock concert is filmed in the movie, by a trio consisting of two young men and a howling fiftysomething frontman. Perhaps it is Jarmusch, who directed and edited the documentary, slyly emphasizing the DIY-level of his work. The other, and far stronger, of the possibilities is that the music is a comment on the core of the man himself, operating in the fringes of a format that in recent years has increasingly become a young man’s game.
—Sometimes City is screening at the Creative Alliance on Thursday Nov 15 at 7:30 p.m. as part of Sight Unseen’s monthly film series. Tickets are $10 general admission/$5 students and available in advance here or at the door.