How can you know if ratings and reviews are accurate enough? Make them even more quantifiable. 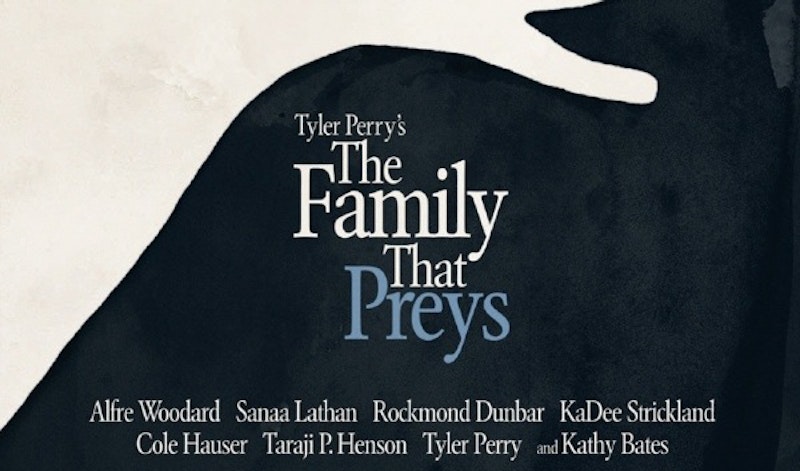 I am smart enough to know numbers are just as fallible and slippery as opinions, but I’m coming out as a closet numbers-fetishist. I love polls. Statistics, graphs and charts are sexy. I am also know that movies are expensive these days, a serious investment for most people.

Metacritic and Rottentomatoes are saviors for number-lovers and serial moviegoers alike. Some people hate them because they quantify what shouldn’t be quantified: film criticism. But let’s be real: reviewers, myself included, are fickle. We see lots and lots of films. We have bad moods. We have vendettas (you heard me, Saw series!). Since we see so many movies we are inclined to be harsher than an average viewer. Reading one or two reviews can exaggerate biases and outliers. Meanwhile Metacritic and Rottentomatoes are pretty accurate: despite two different methodologies, most of the time they agree. (Both are based on a 0-100 scale, where 60-plus is good; Metacritic uses “points” while Rottentomatoes calculates the percentage of critics who wrote favorable reviews).

The problem with Metacritic and Rottentomatoes is they cannot account for your biases. So I’m going to take the quantification of film criticism to a ridiculous degree and devise a simple formula to tailor review sites to your tastes. Yes, it makes little sense. But it’s fun!

It’s easy! Take Tyler Perry’s The Family That Preys. Critics gave it a 49 on Metacritic. But that’s not what I would’ve given it. I subtract 10 points for Tyler Perry writing and directing—I’m not a huge fan. I add four for the fabulous Kathy Bates and Alfre Woodard (not 10 points because they aren’t really lead actors in it). I subtract another 10 for the Madea franchise, just because, and another two because Tyler Perry produced as well. Drumroll: 31! I hated that movie; I was right to not have seen it in theaters.

The rationale is simple. Some aspects of films matter more than others. If you like—or hate—a director or screenwriter that usually means they have done something consistently you either like or hate. They are the film’s backbone, so they are worth the most. Franchises traffic in predictability, so even if everyone hates it, you’ll still see it. If you hate a franchise, any good reviews should be tempered with your hatred of the series and genre. All else is important but fickle. Some producers are consistent, like Judd Apatow, but most are not. A few cinematographers can deeply affect a movie experience despite the script and direction—Christopher Doyle comes to mind—but most cannot. Feel free to add extra points for hyper-specific genres: for instance, I would add 10 points for urban romantic comedies, my guilty pleasure.

It works pretty well. For me, Watchmen gained 17 points over the critical consensus because I liked the novel (Franchise + screenplay). Obsessed stayed at its dreadful 25 score because it is, in fact, a terrible movie, and Star Trek went from 85 to 89 because it’s so well done it is hard to regard it more highly than the critics.

My last test: my formula has me liking the forthcoming Limits of Control 20 points higher than the consensus (currently at 39 points!) That feels right to me—I’m very excited to see it. But can biases overrule a critical drubbing?