Why the golden age of sleaze matters. 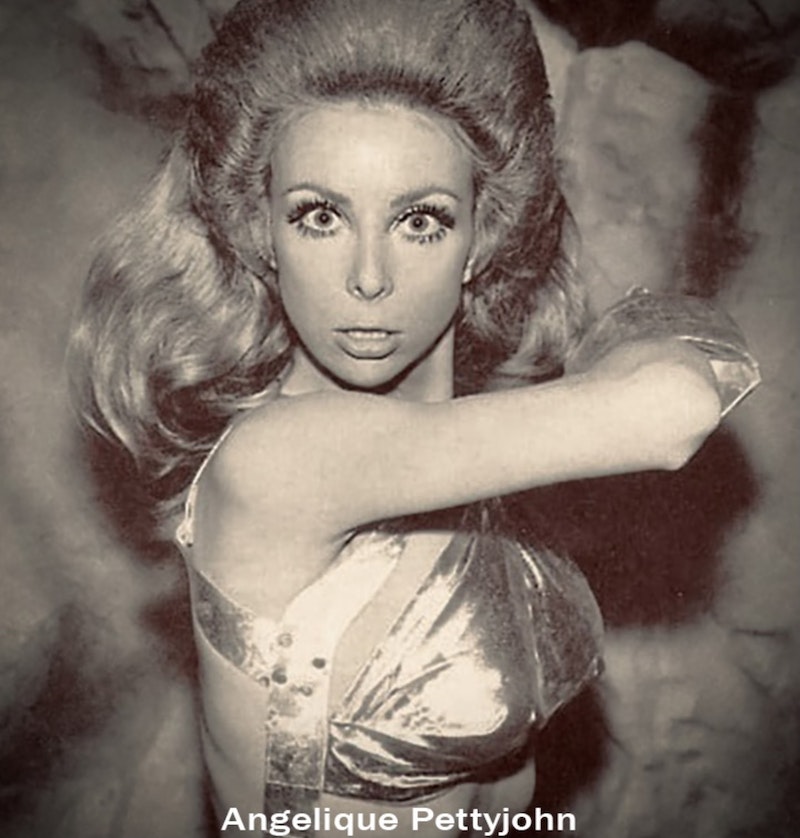 A visible plague of vice that included sex, horror, violence and gore ran rampant throughout society. We’re going to ignore the serious health and legal consequences. Our focus is on the aesthetic value of exploitation films. That’s good to know. Grindhouse movies used to play across the land during the 1970s-1980s. For those seeking off-beat entertainment these low-budget, cult, B-movies, call them what you like, helped form an important part of our cultural legacy.

In the early-1960s after Psycho was released, there was concern about the changing subject matter viewed by young eyes in our nation’s movie theaters. There was already censorship. For 65 years after Coming Attractions every movie in the state showed the Maryland State Board of Censors big, black and white “seal of approval” on screens befuddling theatergoers. Along with various religious and community concerted efforts, trying to keep a tight lid on “dirty” movies was fruitless, Pandora’s Box was open.

From a personal perspective, besides Fay Ray’s 1933 nip slip in King Kong, I remember seeing my first 30-foot-tall breast. It was Angelique Pettyjohn’s in the Filipino horror film Mad Doctor of Blood Island. Her bosom permanently encoded itself in my brain.

It happened in my neighborhood at the Northway Theater growing up. A nationwide movie rating system was adapted in 1968. The MPA wanted parents to protect under 17-year-olds. Now you had G, PG, R and X rated films with restrictions to deal with. Previously there was one rating, M for mature content. So, what happens, in 1969 Midnight Cowboy wins best picture as the first X-rated Academy Award.

Many of those films pale in comparison today to the reality of our current mass shooting tragedies. What was it really that sleazy? Yes. Proceed if you want to explore some flesh and bones. First to begin the journey, you made sure you were available for a full day of terror at the movies. Second, since you’re an obsessed fan, you call your other obsessed fan friends and ask them if they want to go too. For first dibs on bragging rights, you had to check out the films just after they’re released. Third, this was an in-person only event. Nervous? You should be, you might be risking your life.

It was also necessary to see the decadent films screened in the dingiest, rundown theaters with the biggest possible screens in the most dangerous parts of town. These were former grand baroque palaces, many had filthy, rarely-cleaned balconies. You had to ignore various lewd public activities and the foul odor of Lysol and Raid. Why bother a room full of degenerate souls left to their own devices—it’s just perverts, prostitutes, angry psychos and druggies.

Another challenge was to locate an unbroken, non-gooey seat. You’ll breathe a sigh of relief if you do. Remember, no bathroom use or money flashing. Armed with a bag of popcorn, you’re in it for the long haul. Things might get torturous in the dark—screaming, rats running under your feet, people throwing things at the screen. No need to worry, you’re busy watching I Spit on Your Grave, grainy images from Faces of Death or a cat eating a meal from The Corpse Grinders. “It’s only a movie.”

After a while, a lurking creep sits next to you. Due to heavy breathing, a tingling sensation is felt on the back of your neck. The safest place to sit was on the edge your seat, as a leg brushes against yours. Then a hand starts crawling up your thigh towards your belly button. Get the picture—don’t feel ashamed, it’s just one of those things. Feel better?

It’s hard to believe the way time changes things. Not to return, memory serves as an elegy to the golden age of sleaze. I was excited upon finding out many of the original grindhouse films have resurfaced. Now in the comfort of your home or anywhere on your device, you can stream VOD all the usual suspects.

For further investigation, here’s a few field notes. A good starting point is IMDb’s extensive list: The 50 Best Grindhouse Movies of all Time. You’ll find all the classics with a synopsis, cast listings, trailers, a “Did You Know?” trivia section and images of original posters, lobby cards and production stills.

Dennis Dermody has gained recognition with his love of all movies for over 30 years. He works the door at Original Cinemaniac, a comprehensive site that reviews popular and special interest films. One recent gem he brought to my attention, Nightmare Alley a noir classic with Tyrone Power. Guillermos del Toro’s currently finishing an all-star production reboot slated for release later this year.

Drew Friedman is one of the most talented illustrators around. It runs in the family because his brother, Josh Alan Friedman’s book Tales of Times Square on Feral House puts you in a ringside seat with some knock-out stories that will make you blush.

Michael J. Weldon founded Psychotronic Video magazine in 1980 as an independent film and music magazine. Weldon retains his crown as one of cinema’s most dedicated mavens. The Psychotronic Video Guide is published by St. Martins Press. There was a Psychotronic store on E. 9th St. in the NYC’s East Village during the 1980s. The films I’ll never forget live on. You may wonder what’s missing? Well, some curious hands, unforgettable patrons and a sticky floor.