Everyone’s Waiting for the End of the World 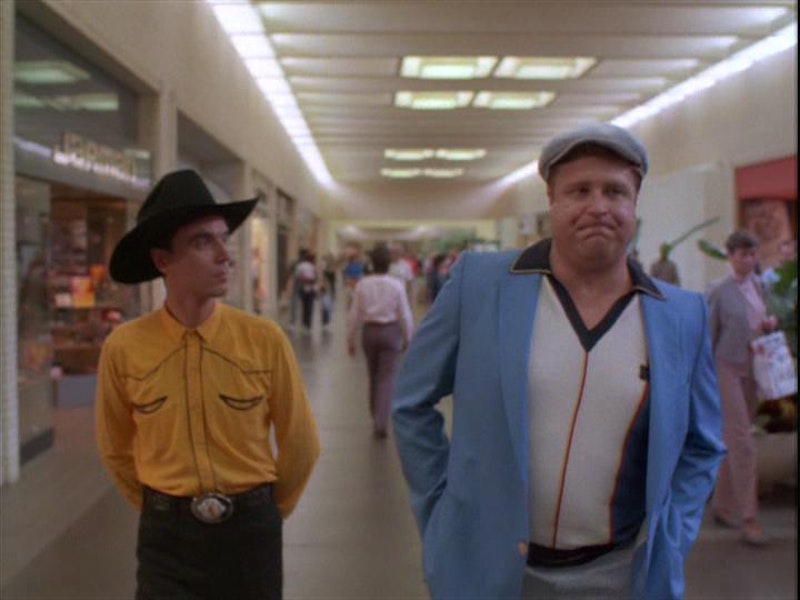 Every story had front page potential: the American Health Care Act, WikiLeaks’ CIA document dump, a train and bus collision in Mississippi that killed four people and hurt 30 others, Ben Carson calling African slaves “immigrants” and the accompanying New York Daily News cover (“THEY CAME IN CHAINS, BEN”), and North Korea threatening to bomb American military bases. Everyone’s saying “DON’T MAKE LONG TERM PLANS.” People have been waiting for the end of the world ever since the atom was split. It’s a miracle we’ve survived all these years sitting on nuclear cachés and petty presidents and tin-pot dictators. North Korea, yes, no, it’s finally not a joke anymore—Seth Rogen and James Franco couldn’t make The Interview today. They’re one fuck-up away from radiating the rest of Japan.

Something lighter: I went to a screening of David Byrne’s True Stories (1986) last night with my girlfriend, a David Byrne/Talking Heads super-fan. Neither of us had seen it, and knew nothing about it except that writer Virgil Texas apparently swiped his pseudonym from the fictional town that the movie is set in. After the massive success of Stop Making Sense in 1984, Byrne was given free reign and wheelbarrows of money by Warner Bros. to make whatever he wanted, and he came up with this—not exactly Purple Rain. There’s no plot, just a loose thread connecting a bunch of vignettes and excuses for set pieces and performances of songs from the Talking Heads album of the same name. “Wild Wild Life” sticks out like a sore thumb, a diamond in the rough. True Stories is totally patchwork and too strange and vague to be the mainstream David Byrne movie the executives of the mid-1980s wanted. None of that matters to a super-fan: last year I saw people clutch and defend Under the Cherry Moon and Graffiti Bridge, always qualifying and contextualizing and justifying.

True Stories came out mere months after David Lynch’s Blue Velvet, and the two artists mined similar territory through their work in the 80s and early-90s. The sarcastic mall worship—“the new town square”—is dated now that the Owings Mills Mall is an abandoned overrun ecosystem, and Facebook is our international food court. Examining consumerism and the evil underneath the American Dream, True Stories played as if its raw materials and ore had been used, oozed, and shaped into Blue Velvet. But I loved sinking into its oddness, and you can learn a lot about an artist from the work they made when they had the most freedom, success, and autonomy. Byrne couldn’t wait to leave Talking Heads—only Tom Tom Club’s “Genius of Love” in 1981 convinced him to keep at it, probably out of jealousy and/or spite—he was off fucking around with Brian Eno too much. But Byrne’s cowboy narrator had one line that stuck: “Everyone’s waiting for the end of the world these days.” Maybe it’s just dumb luck we escaped Reagan and the USSR. Maybe we’ll see ourselves ensconced in some Kurzweil super-conscious, where anger and jealousy are no longer necessary. What then? More content. PLEASE! More content.