The new Disney film challenges everything they taught us about Sleeping Beauty. 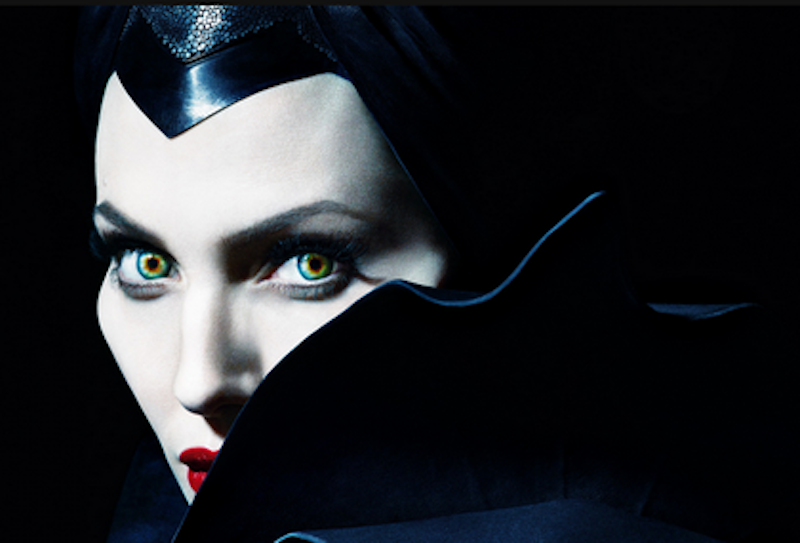 If you didn’t rush out to see Maleficent this weekend because you’re a massive Disney dork villain freak fan like I am (bona fides: wore Disney Maleficent pin to the movie), don’t read this. I don’t want to hear whining about spoilers. Just a few quick observations: