Disney is No Safe Haven

Tentpole movies by Disney and Marvel, despite their enormous popularity, have no lasting pop culture value. 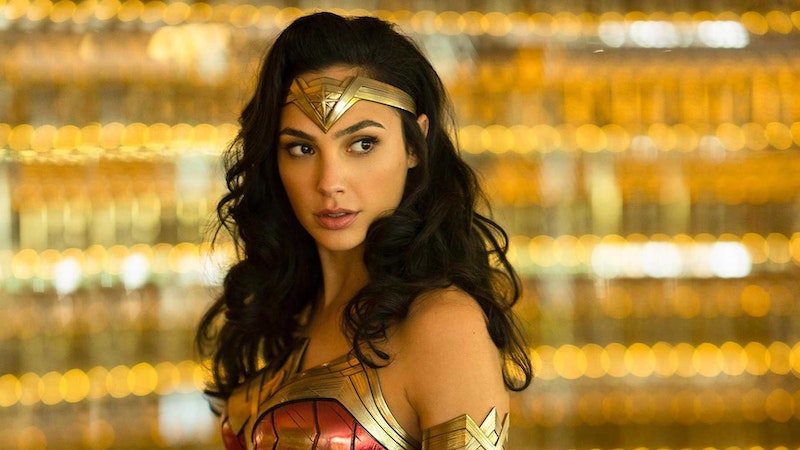 The shock announcement that 2020 would be the first year not to play host to a film in the Marvel Cinematic Universe since 2009 was met with a predictable outpouring of solemn jpegs and gifs depicting beloved characters in a series of defeated poses, looking glumly over the remains of some totem or fallen comrade. Articles and videos sporting titles like: “A year without Marvel movies left a pop culture void: The upset found within an absence of excitement” and “2020: The Year We Had No Heroes” lamented that it would indeed be 12 whole months before we could lay eyes on the new Black Widow movie. “In a year where I feel more disconnected from people than ever, where I’m searching for community from the confines of a tiny studio apartment,” wrote Julia Alexander for The Verge, “not having that quintessential part of normalcy – sitting in a theatre and watching the couple of Marvel movies that come out every year – feels enormous.”

Of course it’s not only about troughing at the Disney altar. That would be ridiculous. Pundits were quick to point out that the magic of these properties existed far beyond the films themselves. That in the horrifying milieu of our day-to-day existence, Marvel Studios is a safe haven where we can all come together and feel truly alive. Writing for The Escapist, a gentleman by the name of ‘MovieBob’ declared: “the MCU experiment has turned into something bigger and culturally-unifying for people around the world and across language and culture barriers that means something more than not just these mostly pretty good action movies, but also most works of modern fiction in general seem to mean to people at the moment for better or for worse.” A remarkably cynical position to take in a year that saw millions of people around the globe break lockdown to protest the brutal murder of George Floyd; in many cases risking their lives to join a movement which has become the largest recorded protest in history (itself partially a response to the wave of apathy and hostility which the same corporate culture responsible for the MCU has enabled and sometimes actively valorised). Then again, as MovieBob continues, sometimes none of that matters. Sometimes “they just work."

The recent dissolution of the Paramount Decrees, and Disney’s continued hoarding of Fox IP will undoubtedly bring filmgoers together. Wiping your competition off the face of the earth tends to have that effect. But their ability to “work” seems entirely contingent on there being new content to consume. It’s not, after all, like this frustration comes from a lack of media representation. At present the MCU boasts 23 feature films and 12 television series, while the burgeoning DC Extended Universe now has 10 releases. More than enough to tide even the most ardent fan over, or so you would think. Released just last year, the series’ most recent entry Spider-Man: Far From Home barely registered, despite making north of $1 billion for the studio. Avengers: Endgame, a film which grossed shy of $3 billion worldwide, seems to have been largely forgotten too. Aside from the novelty of seeing Marvel’s library of heroes standing together in the same shot, now endlessly recycled as an internet meme, the sheen has well and truly come off.

Not that any of this really matters either. I mean, why bother preserving or enshrining what already exists when it’ll be replaced in less than a year? “The beauty of Marvel movies is that there’s always one or two just around the corner,” Alexander continues. Even as the studios and cinemas shut down, fans were tickled by a steady stream of glitzy announcements for the WandaVision and Falcon and The Winter Soldier miniseries coming to Disney+ (an admission of defeat on the company’s behalf, that this is where such properties have belonged since day one). The mere anticipation of new content proves to be far more exciting than actually watching the content could ever be, in the same way that cardboard is more nutritious than cereal.

As it happens, DC and Warner Bros. succeeded where Disney failed, delivering one last comic book movie for 2020. One final, summative insult to cap off a dreadful decade. Wonder Woman 1984 gets to the crux of the problem, staging its action at the very beginning of the cultural era we’re currently living through. An appropriately evil age for an evil film. A decade built on short-sighted investments, precariously balanced on a series of financial assumptions toppled all too easily by the slightest deviation or irregularity. The kind of disastrous assumptions which are forgotten as soon as they’re announced, swiftly abandoned in favour of the next doomed venture. There’s even some murky geopolitics and casual Islamophobia to put nostalgic audience members right at home.

Even as the pandemic continues to eat away at the film industry, the dream of a never-ending franchise lumbers haphazardly forward. Stripped of all its assets and new releases, the processes of decay governing the studio system have merely accelerated. The brain is dead but the body continues to move aimlessly forward. The initial surprise of WW84’s theatrical success has inevitably come grinding to a halt, dropping by 67% in its second weekend, while its release on HBO Max has been fraught with numerous technical issues. The critical paddling the film received from fans seems almost tangential. Warner Bros. have already given the go-ahead on a third instalment, with Patty Jenkins and Gal Gadot both signed on to return. Soon the failures of WW84 will be but a memory for producers and pundits alike. Who has time to think about any of that? Let’s not get caught up on past failures, but instead look at the bigger picture. After all, it just works, doesn’t it?