Black People Deserve to See Themselves on TV

And not just as stereotypes. 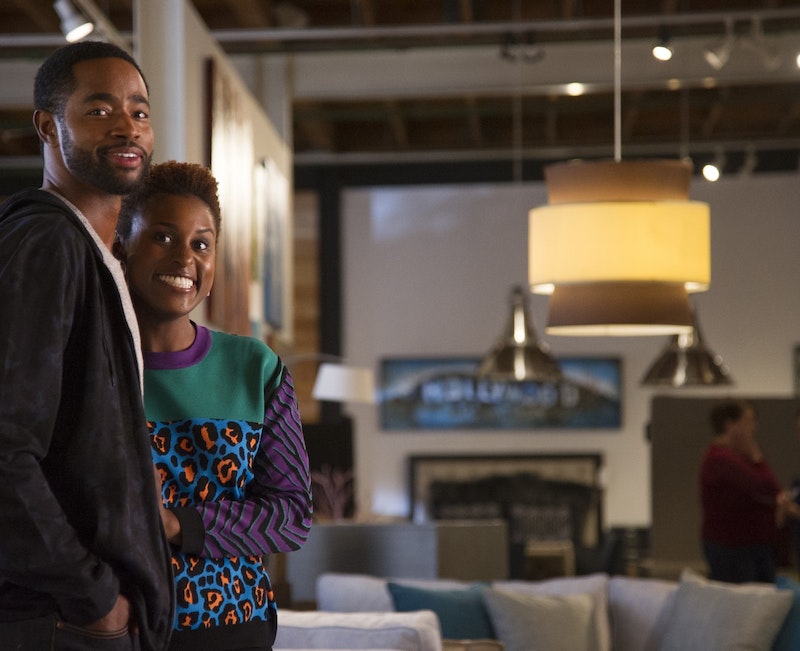 When the topic of television comes up in casual conversation, I usually say, “I don’t watch TV” to avoid displaying my agitation with the white-hetero-cisgendered dominance of major network TV. Black people have been misrepresented on TV for decades. Main networks don’t care about proper and equal representation. Or, when there is an effort to make TV more colorful, our characters (especially gay men) often fit whack-outdated stereotypes that show us in a one-dimensional light, fulfilling token cards that fail to educate the world that minorities aren’t the same. Newsflash, LGBTQ is an acronym, not one identity.

While there’s a place for stereotypical black roles/shows on TV, there has to be more than just one show! I watched Real Housewives of Atlanta and Flavor of Love when I lived in Japan, just to remain sane. Some people I encountered were so out of tune with racial equality they thought dirt was the reason my skin is so dark.

Right now, we’re seeing something different. It’s like a black revolution on TV—with black women at the center. Black girl magic. You know, roles that showcase how many PoC actually live. Insecure, my favorite show save Gabrielle Union’s Being Mary Jane, does a phenomenal job of spotlighting the black experience of existing in everyday white spaces, and the cultural exhaustion from the amount of code-switching typically required of us. Insecure even pays direct (and very relatable) tribute to the Black gurl friendship. Watching Issa and Molly’s relationship is an honorary shout-out to every black girl best friendship, myself included. The show nails it. Every one of Issa’s scenes related to my own experience, as a PoC, as well as those of my friends and peers, often from the build-up of walking past those “secret white meetings” at work.

The joy many of us share from watching these shows serves as legitimate proof that television is in need of variety. The kind that’s not produced by white people with an all-black cast, but rather variety in the writers and producers rooms too. Television that recognizes the daily experiences of people of color—at work, in the nonprofit environment, and white-dominated social settings. Every black person knows the feeling of being invited to watch a show, attend a “diversity discussion” at school, or hang out with co-workers: you’re just waiting for someone to say something dumb. It’s that moment where something is said/asked of us and we can do nothing but force a fake smile or politely pretend like you’re not familiar with their request, because “they mean well,” and “don’t see color.”

Even just an eight-episode show makes a big difference in society to have minority representation on TV that educates on the theme to help diminish false perceptions and stereotypes. Black people, contrary to popular belief, are not all alike. The activist in me wants to host a watch party with all my white friends/family and persuade them to watch these shows and hold a "let me get you right" wine and cheese dialogue, while the savage in me wants to keep it all to my black self, as a collection for us, by us (#FABU) shows. But in 2017, let’s try to find our common ground.