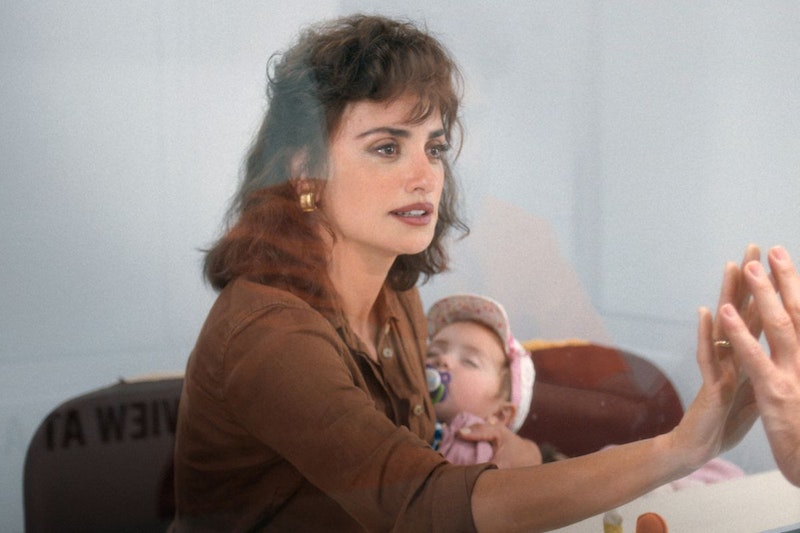 A fact-based spy thriller based against the backdrop of the never-ending conflict between the Cuban regime and Miami-based Cuban exiles, French director Olivier Assayas' Cuba-shot Wasp Network is an enjoyable effort that combines a fascinating story with a strong cast, even if its approach is somewhat scattershot. The film debuts Friday on Netflix, following a European festival run last fall.

The events covered in Wasp Network are probably familiar to those who are attuned to Cuban and Cuban-American politics. Based on the non-fiction book Last Soldiers of the Cold War by Fernando Morais, Wasp Network is the story of the Cuban Five, Cubans who were arrested in the late-1990s on charges that they’d infiltrated Cuban-American groups in Miami on behalf of the Castro government. It was an old-fashioned Cold War skirmish, nearly a decade after the actual Cold War had ended.

Assayas, who in recent years has been making respected dramas like Clouds of Sils Maria, Personal Shopper and Non-Fiction, here gets back to style of his acclaimed 2010 miniseries Carlos, which starred Edgar Ramirez as Carlos the Jackal. The new film’s beautifully shot and generally enjoyable, but it might’ve been better as an extended series—possibly for Netflix—like Carlos was. As presented in its two-hour form, the plot line, between its multiple betrayals and shifts in time, is frequently confusing.

In Wasp Network, the director reunites with Ramirez, who plays René Gonzalez, one of the spies. Ramirez recently starred in one of the worst movies of the year, The Last Days of American Crime, which was also a Netflix debut, but he's much better in this.

Rene, a pilot, leaves behind his wife (Penelope Cruz) and child in Cuba in order to take the mission in Miami, under the guise of defection. He soon joins up with another Cuban, Juan Pablo Roque (Wagner Moura), who marries another exile, played by Ana de Armas. We're introduced, halfway through the film, to handler Gerardo Hernandez (Gael García Bernal, an actor so naturally baby-faced that it's incongruous to see him at age 41, actually showing some gray.)

As for political orientation, the film’s telling the story of these spies who were heroes in Cuba, although I wouldn't go so far as to call it propaganda for the Castro regime. I imagine that those invested in the conflict will probably disagree. The film was allowed to film on location in Cuba, which the Trump-era chilling of affairs has put a stop to for now. This followed a brief window during the Obama years that brought big movies to the island and allowed Vin Diesel to crash his car into the Malecón in Havana in 2017's Fate of the Furious.

I visited Cuba earlier this year, and can vouch for the island as a film location of tremendous potential that's been unrealized over the years. There's a reason I spent my whole trip quoting The Godfather Part II, a movie that's more than 40 years old. Though I did notice that just about every Cuban I talked to seemed to have more than working knowledge of the Hollywood movie canon. Wasp Network may not be the new Great Cuba Movie, but it’s a decent film that brings to life a fascinating true story.