Wii U and Me

Saying goodbye to an underappreciated console. 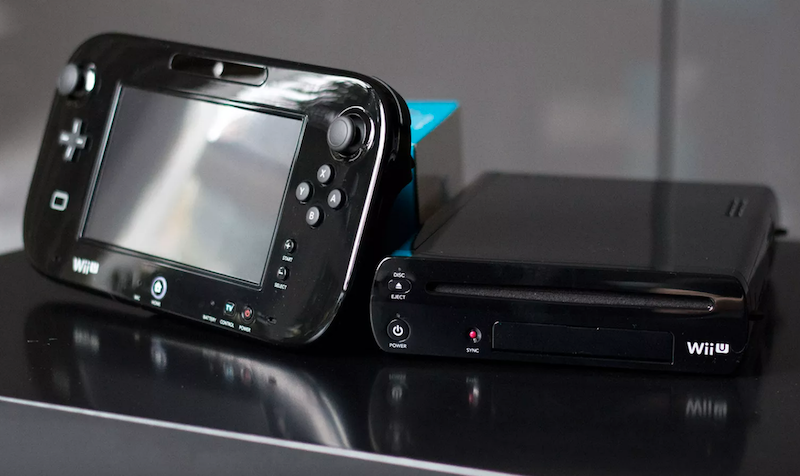 With news of the Nintendo Switch console coming out, I looked back on Nintendo's previous effort. The Wii U was an odd system, never quite able to match the strong sales performance of its predecessor. Much has been written about how the system was marketed, whom it was marketed to, and the lineup of games. I agree with many of the critiques of the system, but I had the most fun with the Wii U out of all the current generation consoles that I've owned.

In many ways, game consoles have become more similar in their hardware. Game releases are more cross-platform, with many big titles seeing releases on major platforms and not exclusive releases. Nintendo, however, has always bucked this trend and that's probably why I enjoyed it as much as I did. While my PS4 gets some use (especially the case with Final Fantasy XV), I could get most of what I was playing on that system on my PC. Many of the games that I’d play on my PS4 have PC releases, which is my personal preference unless the console version is superior.

But what the Wii U gave me was memories. Many afternoons were spent at my friend's house, deep into a round of Super Smash Brothers. In other cases, I tried to cover turf with colorful splotches of ink in Splatoon. I even managed to make a few levels in Super Mario Maker, and witnessed the horrifying “skinny Mario.” Unfortunately, the Wii U library thinned out fairly early. When I asked the cashier at GameStop for a list of upcoming games, I was given a paltry five titles. At that time, I also asked for PS4 titles, which filled two pages.

I don’t think recapturing the initial spirit of the original Nintendo Wii is possible. It was a case of lining everything up in a way that just worked. I remember seeing sales figures, which showed a steady decline in Nintendo hardware, with the Wii being the outlier. The Wii U was the most disappointing console to date in terms of sales. This is a shame. Perhaps the Switch can learn from the Wii U's mistakes and turn Nintendo's situation around. Maybe with solid releases like Legend of Zelda: Breath of the Wild, Super Mario Odyssey and Splatoon 2, the Switch can be what the Wii U was trying to be. As for me, I'm looking forward to the next Super Smash Brothers and the hours I'll spend playing it on the couch with friends.