Why the Zelda Franchise Still Rules 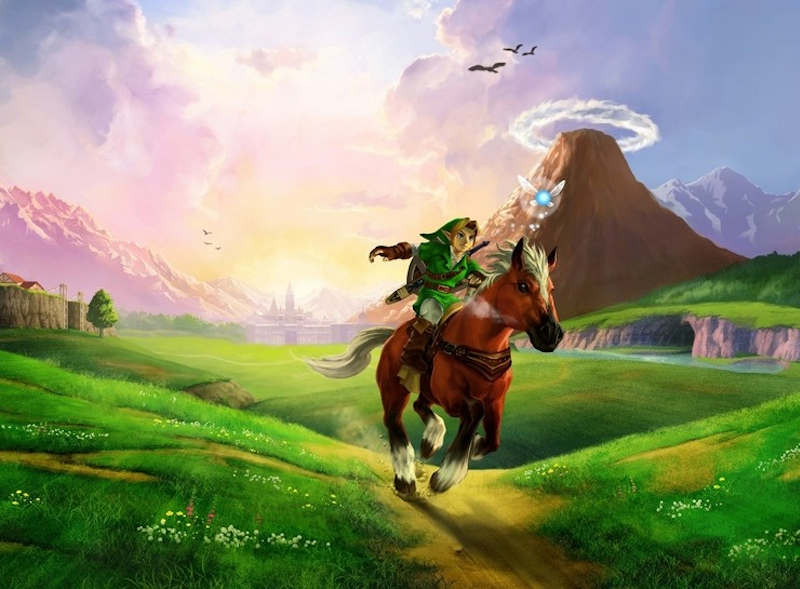 I was starring at my Facebook feed one day, when I realized I need a better way to spend my time. I bought a Nintendo 3DS the next day and entered the gaming world again after decades of being out of the loop. I had some catching up to do, so I tried The Legend of Zelda: Ocarina of Time as a reintroduction to gaming.

Discovering more games to play, I keep going back to the Zelda franchise. I have every Zelda game that’s available for the 3DS, including the old ones. I need to branch out, but nothing I’ve played so far can compete with the Zelda franchise, and here are the top five reasons why.

5). Exploration: As most hardcore gamers know, Zelda was inspired by creator Shigeru Miyamoto’s childhood expeditions in forests and caves. He was able to capture that sense of adventure and wonder perfectly with the first game. As it begins, you’re thrown into a strange new world with no idea where to go. You see a cave ahead of you, so you go in to see what’s going on. There you meet the old man who gives you your first sword.

Each game reintroduces the land of Hyrule with a completely different layout to explore and new secrets to uncover. That’s half the fun. Beating the dungeon monsters is great, but even the dungeons are full of secrets that are fun to discover.

4). Room for improvisation: You need to have Zelda Dungeon bookmarked on your phone to figure out what you’re doing. Then you can improvise. You have room to ask, “Okay, I’m about to go into a really difficult dungeon, so should I walk around the woods killing bad guys to get enough rupees to buy medicine from the old woman, or should I wait until I have enough rupees to buy the blue ring that’ll cut damage from enemy attacks by half first? Also, should I get medicine from the old man on the island, or the heart container?” (Pro tip: Get the heart container because the more heart containers you have, the sooner you can get the Master Sword from the old man in the graveyard.)

3). Complexity: If you thought deciding when to get the blue ring in the original Zelda was rough, wait until you play the other games. In Link’s Awakening, for example, you have to kill the bad guys in a room in the Bottle Grotto dungeon in a certain order to get the special key to get to the dungeon boss. It’s frustrating, but it’s this complexity that makes you want to keep playing.

2). The storylines: The first Zelda game is straightforward: collect all the Triforce pieces, defeat Ganon, and save Princess Zelda. Each sequel, on the other hand, adds a new twist to the original concept that makes you feel like you’re part of an actual story, not just playing another random video game. In Majora’s Mask, you race against time to complete the game before the moon crashes into the earth. Ocarina of Time introduced the concepts of time travel and secondary characters that play a huge part in the story. And in Link’s Awakening, there’s a twist ending.

1). Evolution: What makes the Zelda franchise successful is its ability to evolve with each game, from the layouts to the storylines to the graphics. Each game takes a new risk trying something new. Sometimes it works (Ocarina of Time), and sometimes it doesn’t (Adventure of Link). But at least you never get the same old song and dance with Zelda.