When Beeps Give Way to Bullets

On the technological achievement of The Last of Us II, and how advanced video games have become in only 40 years. 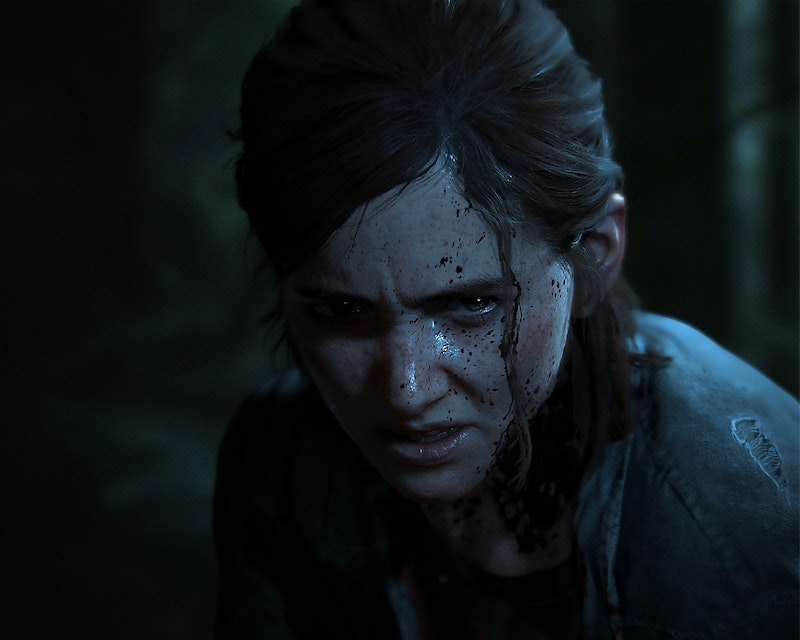 My elder offspring is a videogamer of some repute. Bee plays a number of different games, but looked forward to the oft-delayed release of The Last Of Us II, from Naughty Dog, an acclaimed game development studio that’s a subsidiary of Sony Interactive Entertainment.

The original Last Of Us was released in 2014, and quickly became one of Naughty Dog’s best sellers. It’s a first person shooter—but only to an extent. This zombie-apocalypse tale follows Joel, and his young, but quickly growing charge Ellie, as they try to stay alive and battle the flesh-eaters. Shooting the zombies, and zombified dogs, etc. is only a very small portion of The Last of Us. Video games have taken a huge leap into the realm of story-telling, where their cut scenes, the non-playing sections that move the story forward, are short films, with hyper-realistic graphics, and deeply evocative sound.

By April of 2018, the game had sold more than 17 million copies, and fans had already begun begging for the follow-up. They weren’t alone. Sony wanted The Last of Us II, as well. Naughty Dog’s creative force is Neil Druckman, who has risen from a position as intern at the company (working on Jak 3—remember Jak and Daxter?) to Vice President. When TLOU II was released, Druckman penned a note to fans, on the company website. Those at Naughty Dog had grown to love their game characters as much as the players, and, after great deliberation, vowed to tell an even better story the second time around. Of TLOU II, Druckman says, “This is a story of obsession, and the lengths we will go to for justice and the ones we love.” But, again, it isn’t that simple.

Ellie’s now a grown young woman, with wants and needs and a conscience of her own, no longer blindly accepting Joel’s version of truth and the world around them as gospel. But the game characters aren’t the only ones who are expected to grow and change. Druckman: “We hope this game inspires in you the kind of philosophical debates we had while making it.” A New York Times review called it “A Dark Game for a Dark Time,” and said, “[It] seemingly does everything in its power to make gamers feel bad about the act of playing it.”

There’s a lot to unpack in TLOU II, including a set of technologic advancements never seen in a video game. It has more that 60 accessibility features, geared to allow differently-abled players to enjoy game play. For hard of hearing and deaf players there are captioning options, but that’s just a start. There are configuration options geared to help “lower-sighted” players, which include text-to-speech changes, and HUD scale enlargements. In game-speak, HUD stands for “Heads Up Display,” that is, the section of the screen that shows character capabilities and statistics such as their current health. Gamers from my generation might remember asking, “How many hit points do I have left?” TLOU II allows the configuration of the HUD screen to be enlarged, so that, at least temporarily, those statistics are readable for someone less than eagle-eyed.

All that buzzing and beeping we remember is now replaced by extremely realistic gunfire, automatic weapons spray, zombie-dog howling, and the anguished screams when a player’s character, or enemy, falls victim to attack. Naughty Dog developers understand that this aural assault isn’t for everyone; the accessibility configurations allow for sounds to be controlled, as well. It’s believed that with this special configuration, players on the autism spectrum may be able to enjoy game play, where before, the overwhelming combination of video and sound might’ve precluded them from playing. Says Trisha Aures, Chief Human Resources Officer at Autism Services, Inc. in Buffalo, “It is great to see efforts being made that promote inclusion, and help to engage people on the spectrum with opportunities to comfortably participate in activities that are meaningful to them.”

In the case of individuals who can’t dexterously use each digit and hand, the accessibility options allow for remapping of the game controller functions. If hitting that X button isn’t an act you can comfortably do, set that function to another button or toggle on the controller itself.

A mid-August update to the game is also available. Named the “Grounded Update,” players can choose from several new graphics modes, turn on something called “No Second Chances” and also enable “Permadeath.” An average amount of playing time to complete the game, once, is about 25 hours, but decisions need to be made constantly, and the game can and will evolve differently, during each iteration.