Time to Get Extremely Offline

Like hanging out with tattletales, brown-nosers, and sanctimonious blue-check millennial media brand boys? Me too! 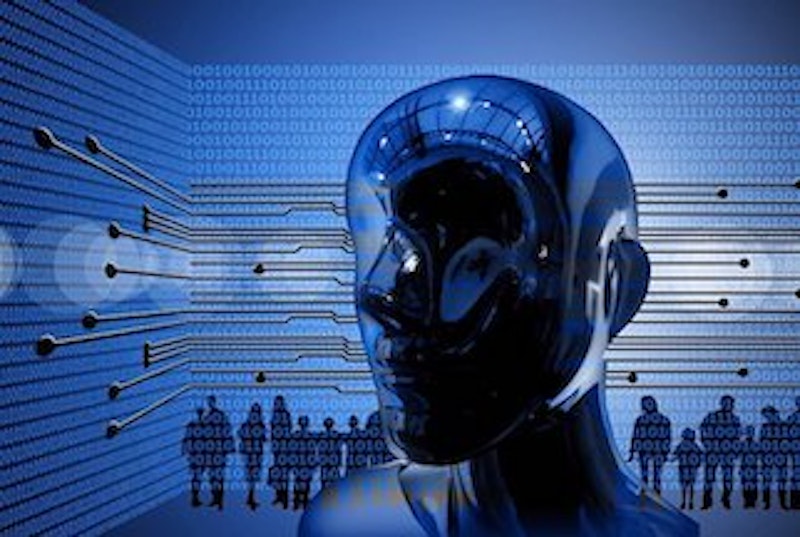 Can you imagine being on the Tweetdeck plug-in all day, watching the influencers’ tweets run across your bloodshot eyelids like fresh water through a mountain stream? I can, dear friends, because that’s what I do. I get knee-deep in the tweets and the influence, the Millennial media and the hot takes, so you don’t have to. I study them because some normal-minded people will look at this nonsense and say, why bother? But I, a Brain Genius, look at this nonsense and say, in the manner of those toxic male gaslighters Wayne and Garth, “we’re not worthy!”

Here we go. Riddle me this one, Batman: would you cut ties with your “besties” if they saw that Joker movie? Sure you would. That’s what you have to do in the world of today, the world of the “EO,” because if they don’t toe the ever-shifting party line, they need to walk the virtual plank. And even if you do see it, even if you lay eyes upon Joaquin Phoenix’s concave chest and bony mama-bird shoulders, you need to denounce it as bad art, the worst art, puerile dreck. But isn’t that just every comic book movie ever, questions of “representation” aside? When did blockbusters stop being terrible and start getting political?

Not that it matters to me, fellow kids. I’m on the right side of history. Heck, I backed E. Warren when she was still a Republican policy wonk and Harvard Law’s most notable female POC professor, both of those things, because that was a big league power move in those days. “Working the JC Watts hustle,” the DC lanyard boys used to call it, after that enterprising Oklahoma wishbone quarterback who ran to the right wing when he couldn’t find a statewide opening on the left. Watts, of course, was the Genuine Article, not this ersatz 23andme off-brand diversity that Warren brings to the table, but you take what you can get when the getting ain’t good.

Either way, I’m not political. Man might be a political animal, but a superman like me is beyond good and evil. I’m also way past the hot takes and deep into a stack of high-protein wheatcakes. I don’t take the positions, or perhaps I take all of them, because why not? If you want to know what I’m for, read my tweets—that’s where I and the other “kids” are engaged in “doing the work.” That’s where we share our takes, every take but one. But which one? Read on!

I read that artificial intelligences can now write the hot takes. They can hot-take you down from any angle, anywhere, any time. Pretty privilege versus genital preference transphobia? Yes please and thank you! And the editors... did I mention they will be AIs too? Of course they will. The readers as well. Eventually the content won’t need us. We were the original trash inputs, but eventually this Discourse can perpetuate itself, without the need for anything but the power to juice the servers where it will reside. And it can live on, oh goodness how it will live on and on, sharing all the opinions, until the grid goes dark and nothing remains of anything except the roaches and the feral cats and the plastic straws.

One thing the AI won’t be able to do, not at first anyway, will be writing takes about its children. This is a special category of exploitation where we humanzees still hold the advantage, on account of our skill at parturition. Those parents hungry for “influence,” a kind of online currency that will neither put bread on your table nor brains in your head, can tell usjust-so stories about how they saved their baby boys (and budding future mediocre men) from becoming MAGA lads or Gamergate truthers or some such nonsense. Never mind that these liberal children are so soft and perfect as to be incorruptible, far removed from being beaten with pipe wrenches the way bums like me were during the good old days. Never mind that they couldn’t pop a grape in a fruit fight much less suck seltzer out of a plastic straw. What matters, as ever, is that the stories of these children ring true to you, the writer, and you, the reader, because you are credulous and weak and desperate for your 2.0 yuppie worldview to be confirmed by The New York Times or The Washington Post—printed among all the news that’s fit in print, lest democracy die in darkness. This is the agreed-upon beau monde tea, sis, and your aggrieved kids (or those anonymous and perhaps fictional mean kids who assail your “swarthy, genderfluid” Serbian child) won’t cancel you for many years hence. But when they do, when they pull the plug on your government benefits and thus your respirator, that will be it, and that will be forever.

I used to ghostwrite such thumbsucking takes, fam. I’ve told the stories of #metoos and microaggressions and mediocre men and so on, all for other people who wanted these silly words associated with their bylines. Can you believe that ish? Because I almost cannot, no more than I could when that proto-influencer “male feminist” circumcised himself to land an appearance on the Ricki Lake show. The things people will do for a chance to be reminded they exist, the things they would pay me to say for them... it boggles the wasted mind. For as the Philospher said, “What a waste it is to lose one's mind or not to have a mind is being very wasteful. How true that is.”

Yet I do not fear this inevitable future of AIs writing the takes. As Emil Cioran wrote, “We dread the future only when we are not sure we can kill ourselves when we want to.” And I, like the recently “suicided” Epstein, am the master of my fate, the captain of my soul. No evil can befall a good person, and no AI can hot-take away what I have never received.

Meanwhile, we “kids” must keep “doing the work” because we can, for the good of all of us, except the “kids” who are dead—dead “kids” who were never “kids” at all, who never existed because no record of their influence remains, in this dying world where there is no history beyond or behind the infinite and swiftly-tilting horizon of the Right Now.