Facebook “hiding likes” soon and the end of the first and last social media decade. 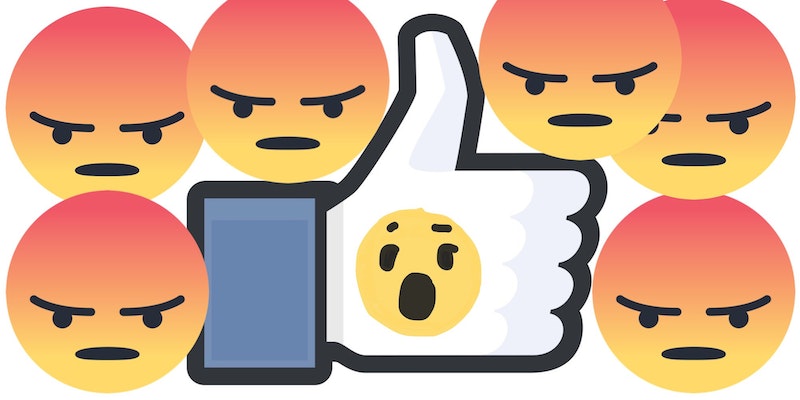 In a little less than four months, the social media decade will end. The 2010s were the first decade where Facebook, Twitter, Instagram, Snapchat, Uber, Lyft, Venmo, Seamless, iPhones, and Androids were ubiquitous and impossible to escape. Those that kept their flip phones were derided as luddites “going off the grid,” hipsters who find the information age much too much to handle. These devices are not going away, but what new forms will we see? I can’t see Facebook surviving another decade: years of bad press, lying to the public, chilling Congressional testimonies, selling private information to advertisers, allowing foreign governments to hack into and manipulate their platform, influencing elections in Wisconsin and Bosnia. Generation Z is rejecting Facebook: it’s for old people, it’s bad, it’s lame. They’re right. I can’t get off this thing. It may be hell, but it’s still a town square. If you want to promote something, Facebook is the only place where you can reach your best friends, family, second cousin once removed, kids you never talked to in high school, people you met at a party seven years ago, and your former landlord. I stay activated so that I can show you this.

An ominous headline: “Facebook considers experimenting with hiding likes.” An even more upsetting subhed: “Another way to help improve users' mental health.” Listen, the only winning move is not to play. Oscar Gonzalez writing for CNET: “Facebook is considering a test to hide likes on News Feed posts. The company already tested a similar move on Instagram in August as a way to help break users' fixation with getting likes on their pictures… If implemented, Facebook posts will no longer show the number of likes or reactions to a post. The user who created the post can see a list of people and their reactions, but a number won't be displayed. Wong pointed out that likes and reactions on comments were still viewable with this feature turned on.”

Who knew about Instagram’s experiment last month? Social media addiction is only so funny, just as binge-watching is only so harmless: people react and behave like drug addicts, a chemical addiction. For a few years now, once I figured out prime posting hours (between noon and three p.m. on any weekday but Tuesday, and oddly, Tuesday night), I’ve posted promotional stuff and selfies and closed the app for days. The thought process is the same as a drug craving, a constriction in the stomach, butterflies knowing you have a super dopamine hit in your pocket.

Not for long: “In August, Facebook said it began the test to ‘remove the pressure of how many likes a post will receive’ on Instagram, and it was ‘excited by the early test results.’” In other words, withholding likes chains people even more. Facebook is making people dopesick and trying to spin it as a mental health “win.” It’s not; it’s a joke. This is what makes people bring emotional support horses onto airplanes. It’s what makes people delete Instagram “just on my phone,” taking “breaks” and leaving—shock!—an email address instead. You can reach them there, they’ve left the bland digital food court prison that Facebook has kept us in for over a decade.

Older people still use it, and I don’t see why they’d deactivate. They’ll be wishing each other happy birthday and talking about “45” and getting into unnecessary arguments long after the last Millennial has abandoned the platform for a simple diet of Instagram and Twitter only (Facebook’s secret weapon is Instagram, still the most popular and “relevant” social media platform). Boomers will take over Facebook like pigeons on a basketball court, and there will be no one else left. Members of Generation X will go back to the message boards they grew up on, Generation Z will continue being blackpilled and worrying about being slaughtered at school, and Millennials? We will waffle, as we always have and always will. We are not brave enough to quit for good.