All I wanted was to pick up my new gaming PC. Instead, some bitch gave me gruff (as usual). 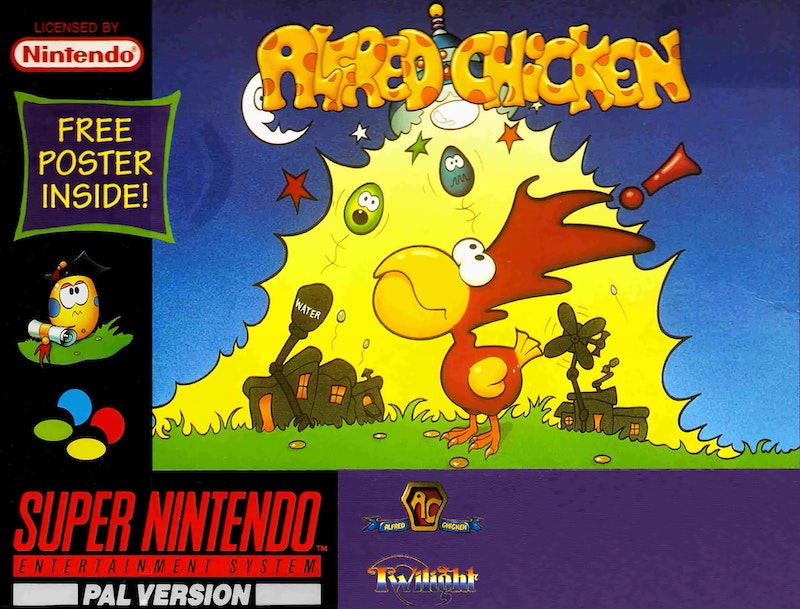 I’m not an invalid, I’m not disabled, I’m not blind, nor crippled. This is me: “i hate how large sized bags of junk food are called like "family size" and "party pack" you know damn well when i drag this back to my nest there is neither family nor a party there you fuckers.” I’m a Weird Twitter character. I’m nihilistic, I’m random, I’m indulgent, I’m depressed, I’m fatalistic, I remember the 1990s, I’m radically undisciplined and completely unable to function in modern capitalist society. It’s why I joined a paramilitary group (or gang, I like gang, it sounds more fun). It’s also why I started gaming and making friends in Japan and South Korea. It’s not why I became “crippled and physically devastated” as my husband says, and yes we are officially on a break again. I’m sick of his condescending to my various ways of expressing my inchoate desire to live! Because he lacks his own joie de vivre!

Rooster has a chip on his shoulder because he’s unable to fly. I put the chip there when I was playing Fortnite. I’m pretty boss at that game if you want to ask me about it… or don’t. I’d really actually prefer you not to talk to me as I’m on my best shit today and you sir or ma’am or other—well, you simply don’t qualify. Rather I’d discuss the incident at the post office yesterday. I was hoping to pick up my freshly built gaming PC rig (that’s $8000 USD, B) but I didn’t have a “government ID” so they wouldn’t give it to me. As my colleague Biker would say, “FOH!!!” I jumped up and spur clawed the nice lady and got my PC tower out the door with the help of a goat I met on the Splice Discord. (Yes it’s true we all talk, we all talk. And we talk about you, and how ugly you are. It’s honestly really depressing, honey).

Only ugly people work for the government. I’m willing to make value judgments about peoples’ character based on their physical appearance. I don’t endorse racism, sexism, or xenophobia—but a little beauty never did anyone harm. So this bitch was heckling my hackle (heh) about not having a government ID (B—I don’t work for the government like you, loser!). Now she’s suing me for aggravated assault and hate crime. Apparently the judge “wants to make an example” of me. Of course it’s a white man, and of course it’s a judge. They’re always so arrogant. Anyway, he sentenced me to six months house arrest so that’s why I have to play Fortnite, 24/7, against my will. My husband is really a monster.

When I was a child I had tuberculosis. All my friends had it, and almost all of them died, but I survived. Why? Well, it was obvious that God chose me. I’m confident in the divine because He has smiled upon me so many times at crucial fulcrums in my long, long life: meeting my difficult but wonderful husband, being hot, and last year when I got to go all over the world kidnapping and killing peo—bad people. Very, very bad people. I’m done being busy and ready to start collecting scalps again. Even if it’s in Fortnite. Perhaps I should audit one of Biker Smooth’s classes. He seems like a very intelligent and strict man. I admire his fascist teaching style. Perhaps when I’m finished gaming I’ll pay him a visit. Does he keep office hours? Why am I even asking, of course he does—he seems like that type. Winky face.