The lack of diversity in video games is shocking. 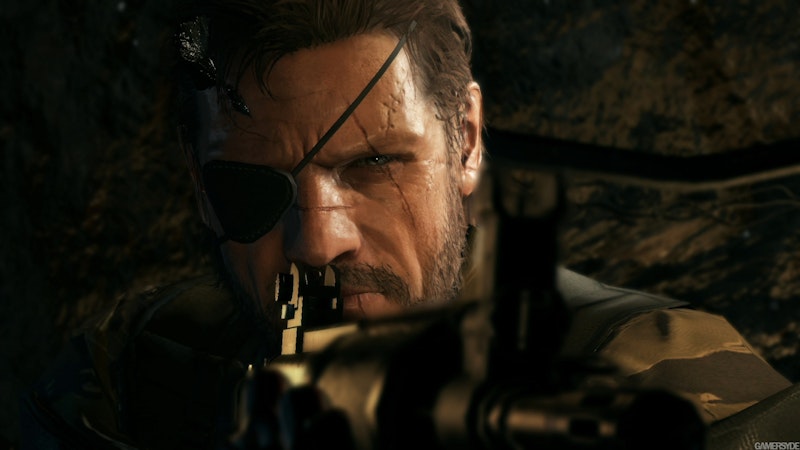 The mainstream video game industry is full of white middle-aged men with facial hair. This lack of diversity is something I hadn’t noticed until I took my first sociology class in community college. When I learned to cultivate a “sociological imagination” and realized how the world operated, I questioned a lot of what I was exposed to. Having ignorance unveiled was a liberating: I was able to look at my favorite video games and analyze them in a way I wasn’t able to before.

Without the help of a search engine, off the top of my head I can list the games that feature protagonists that don’t fit the AAA industry mold. It’s established that the typical character is usually an older white male who has scruff. The games that go against this mold are as followed: Mirrors Edge, The Walking Dead Season 2, Remember Me and Tomb Raider. These games feature women as the protagonist; three of which are different ethnicities.

I could remember just four games that featured some degree of diversity. I can list a myriad of games that feature the typical white male: Assassin's Creed (after Assassin's Creed 2), Bioshock Infinite, The Last of Us, any game from the Call Of Duty franchise, Mass Effect, Dragon Age (where the “default” character is a white male), Heavy Rain, Infamous, Uncharted, and so on.

There are games that feature a male but happen to be non-white, such as The Walking Dead and Far Cry 4, but again, those are the two that I can think of without searching “games that feature people of color.” It goes without saying that all of the games mentioned above feature a heterosexual cast with the same physical build.

My question: what do AAA gaming companies have to lose? Why not make a protagonist female? Why not a female protagonist of color? Why not make her homosexual? I don’t understand why mainstream companies dance around the topic but never hit the mark. I’d like to think that we live in a time where equality can be achieved, but I don’t see that in my games.

I can’t imagine what it’s like to look at a great game and not identify with the character because they’re just carbon copies of every other protagonist. There’s something called the “Typical Male Protagonist Checklist” that takes popular male characters from big name games and compares how similar they are. I’m sick of going into GameStop and looking at a wall full of the same regurgitated image plastered around the store.

I’d like to see more diversity. I want to see people of different ethnicities, body types, facial features, genders, sexualities and identities. I want to see video games that go against the formula. I’m not saying that it needs to be done tomorrow, but I’m not seeing any steps taken to get us there. There aren’t any games coming out in 2015 that feature a female protagonist, let alone any other characteristic that would make them different and unique. It’s a problem.