I Miss My Player 1 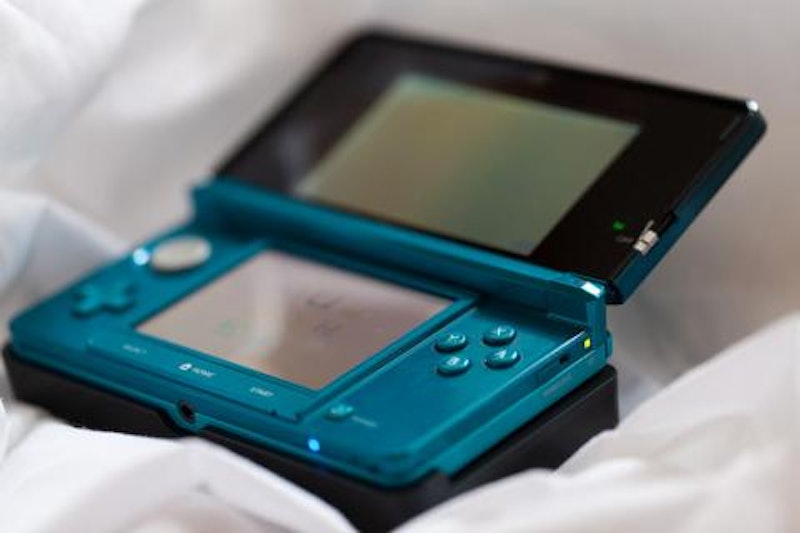 Something that Felix and I enjoyed doing together was playing video games. I have a lot of fond memories of us that involve holding a controller. I miss resting my head against his shoulder and watching him blast aliens in the face with a futuristic shotgun. I miss squealing in fear whenever a horde of zombies would tear down our fortifications and cause our impending demise. I miss the shared anger we experienced that came with trying to clear a level, but ultimately failing and resorting to a string of curses. In short, I miss my player 1.

It’s been about a year since we’ve been able to sit down and play a game together. Luckily, we were able to find a way to share our hobbies despite being separated by the Pacific Ocean. Back in the fall, about to head to a friend’s house, I was greeted by a package at the front door. Immediately assuming it was for my father, I brought it inside and handed it to him. After all, he did get a lot of mail from Amazon. He took a look at it before pushing it back into my hands. “It’s for you.”

I was confused. I didn’t order anything. After failing to rip the box open with my bare hands, the job was done with a pair of scissors. There were two smaller packages inside the box that were wrapped in blue paper and decorated with a yellow ribbon. I picked up a piece of paper that was lying on top of them that read: “Open the big one first.” And so I did.

It was a pink 3DS. The smaller package held a copy of Super Smash Brothers. I knew exactly whom it was from. Overwhelmed by the surprise, I began crying. I left the room and called Felix. “You didn’t!” I kept repeating over and over again in between tears. “I’m glad you like it.” He responded.

Thus began our daily matches of Super Smash Brothers. When I’d wake up, we’d Skype before he’d go to bed. This is when we would both turn on our handheld consoles and duke it out. Although were couldn’t be together physically in the same room to play the game, it was the next best thing.

Being able to look at his face when I would win a match made me feel better. Indulging each other in smack talk, demanding a rematch, and laughing when one of us would accidentally fall off the battleground brought back the feeling that I'd missed so much. When we’d play this game together, I forgot that we weren’t actually in the same room. Having this small gaming session for an hour almost every morning helped my morale for the first few months he was gone. We were able to keep a familiar routine.

Not able to share the little things we both love to do together is, and continues to be, one of the hardest things about this long-distance relationship. I’m grateful to have a partner who goes out of his way to make sure that I’m able to experience a sense of comfort and familiarity even though we’re separated by different time zones.