I have an aversion to adventure.​ 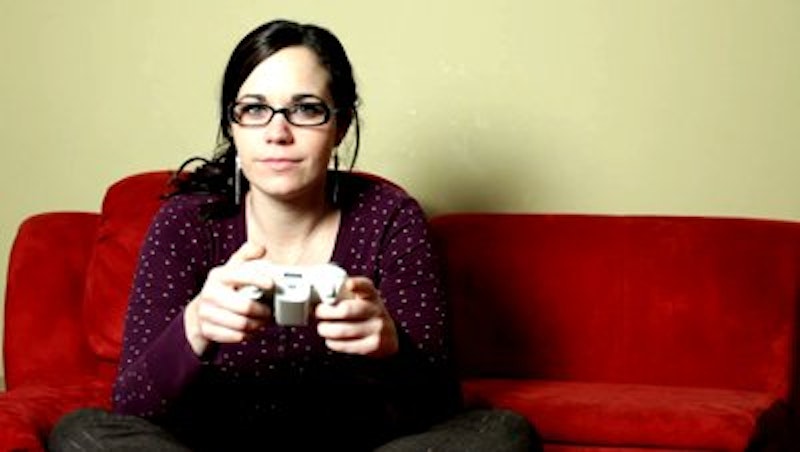 I don’t take risks, preferring routine and familiarity. The smallest change causes me great stress. I’m not proud to admit that the most insignificant change to a minor detail will likely give me an aneurism. I’m also incredibly indecisive. If you ask what I want to eat for dinner and provide plenty of options, I’ll become overwhelmed and refuse to make a decision until forced to do it. Figuring out what to wear in the morning has caused premature gray hairs.

My aversion to adventure has translated to hobbies, specifically, the video games I play. I equate it to falling into a rut. There’re a lot of games I’d like to play, but I’ll never get around to them. If the game doesn’t fit the standards that I’ve set, forget it. I’ll watch someone else play it, but won’t be holding the controller and actively engaging in it.

I have a very refined taste when it comes to games, and it’s backed me into a corner. I prefer games that prioritize narrative over gameplay, and allow me to create my own character that interacts with the environment and its characters. I like being given the opportunity to make decisions that will affect events in game. I’ve basically described an RPG (role-playing game). And that’s all I play. Ever. Friends recommend really interesting sounding games, and I’ll give them a sincere “I’ll look into it” and then never live up to that promise. Springtime is “Mass Effect time of the year” because this is usually when I replay the entire series all over again. I’ve been doing it since 2012.

I want to play recommended games, but am apprehensive. What’s to lose, right? It’s just a video game. I read about these fantastic games coming out within the next year or so and get excited, but then remember that I’ll never pick them up.

Although I enjoy decision-making games, real-life questions are impossible. I’ve sort of contradicted myself. I like making decisions in video games because there’s always the option to make the same decision again if I happen to do something I don’t like, or will later regret.

I can’t do that outside the realm of games. I can’t press pause and take a long time to think about my choice before picking up the controller again. I can’t reload a save if I accidentally screw up. Usually with the choices I’m given in a video game, the “right” answer is easy to pick out. Even if it’s the choice to save or destroy an entire species, I can make that decision in seconds. I’m not an adventurous person outside of the console, but when you put a controller in my hands I feel like I am. I’ve convinced myself that I won’t be able to feel that sort of control if I play other games. It’s effectively put me into a box.

I’m getting a little better. I was recently surprised with Majora’s Mask for the 3DS—a game that terrified me so much as a child that I refused to ever play it again. Felix provided it, and I can’t just send it back. I know he bought it because he’s heard me talk about how much I’d “probably like to play it.” I didn’t expect to have to live up to that statement. It’s without a doubt very different than the games I normally play, but it’s a start.