The Internet Talks to Me at Night

All quotes unchanged, including punctuation. 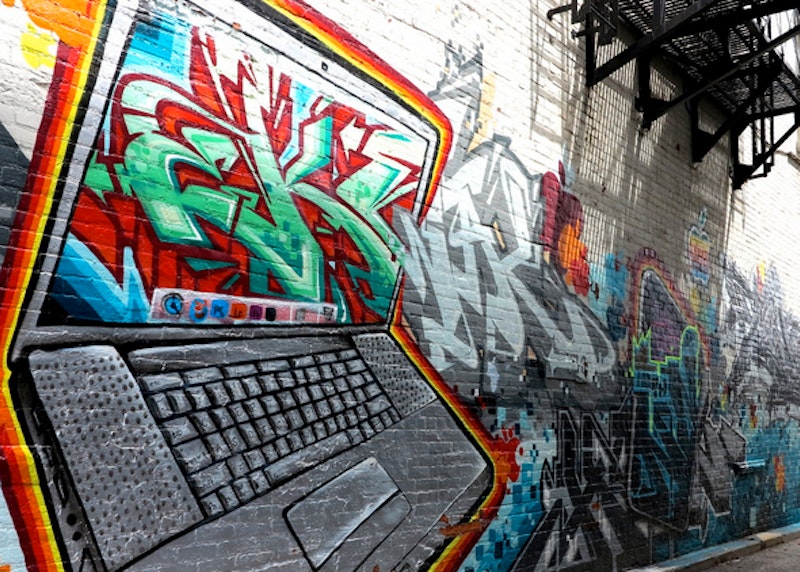 “Well, her dad was a famous wrestler named Hulk Hogan, and so now she's riding the curtails of his fame.”

“It would also turn out to be the albatross that would drive a wedge between their professional and personal relationship.”

“After a decade of releasing middling commercial jingles, it’s hard to make the same rationalization, or even what made U2 good to begin with.”

“You have been selected to participate in an anonymous survey for Moviestalk.com 20 iconic movie scenes that nearly killed their stars.”

“If you’re wondering where all these bees came from? I have peed them into the world.”

“He drank a bottle of wine a day, talked about how much he loved my vagina in public, and was plagued with mental ghosts that tortured him but, apparently, also bestowed him the ability to change people’s energies.”

“Her mother, Geraldine, is a yoga teacher and astrologer.”

“Because holy fucking fuck, why would you ever say that and think anybody is ever going to feel good about it?”

“Here's why Lana Del Rey is so controversial”